Smartwatches and its entry in the turn of the century surely heralded a lot of exciting things for consumers. So many wonderful and unique products have been launched most especially in the horological realm. Men and women’s watches have in recent years experienced major evolution, not just upgrades. Watches for men features which were in the past only thought of as a result of fictional imagination and only seen in Sci-fi films have now become a reality. Making the birth of smartwatches in the world something to take note of.

Smartwatches – ideal for your busy life

These days men and women go through a lot in a day. The phrase multi-tasking is no longer just an ideal skill to have but already expected from all individuals in society. People these days seem to be zooming in and out meetings, appointments, and varied activities. This is probably one of the inspiration for well-meaning manufacturers and of course geniuses for coming up with smartwatches for women and men that can keep up with their wearer’s different needs and concern. No wonder that this type of timepieces became easy favorites in the world of watches.

When we think of smartwatches, what comes to mind? Could it be Apple? Steve Jobs? Oh well, if that is the case the welcome to the group of people that have this opinion (I used to be one of you). The truth may come as a surprise though. It was actually Seiko and not Apple that started it all. Seiko was one of the very first companies to pioneer in the field. In 1983, they released the famous T001 which can also be seen in James Bond’s Octopussy. Before even Steve Job’s Apple Smartwatch there were Timex Datalink in 1994, following Linux by Steve Mann releases Linux Smartwatch in 1998. After presenting the watch, he was rightfully hailed as the “father of wearable computing”, a very deserving title considering his work in the field.

Samsung was one of the very first companies to introduce smartwatches to the Android market and for good reason. The company was actually the first to develop a watch capable of telecommunications back in 1999.

In a nutshell, that was basically how the face and future of men and women’s smartwatches started to take a different route. Do these mean then that smartwatches are replacing traditional wristwatches to extinction? They may in certain opinion be a threat, but to those who love timepieces, this is just a challenge on the improvement of services. Smartwatches are from their creation intended to respond to particular needs and specifications of users.

Here are some of its perceived advantages for better appreciation.

Not all is perfect, here are also some perceived disadvantages

Smartwatches – the endless choices of smartwatches

The question that remains is whether or not, you should buy a smartwatch? Well, the answer is that it would really depend on you and your needs. The good news is that you have a lot of choices on watches for men and women, so choose well. 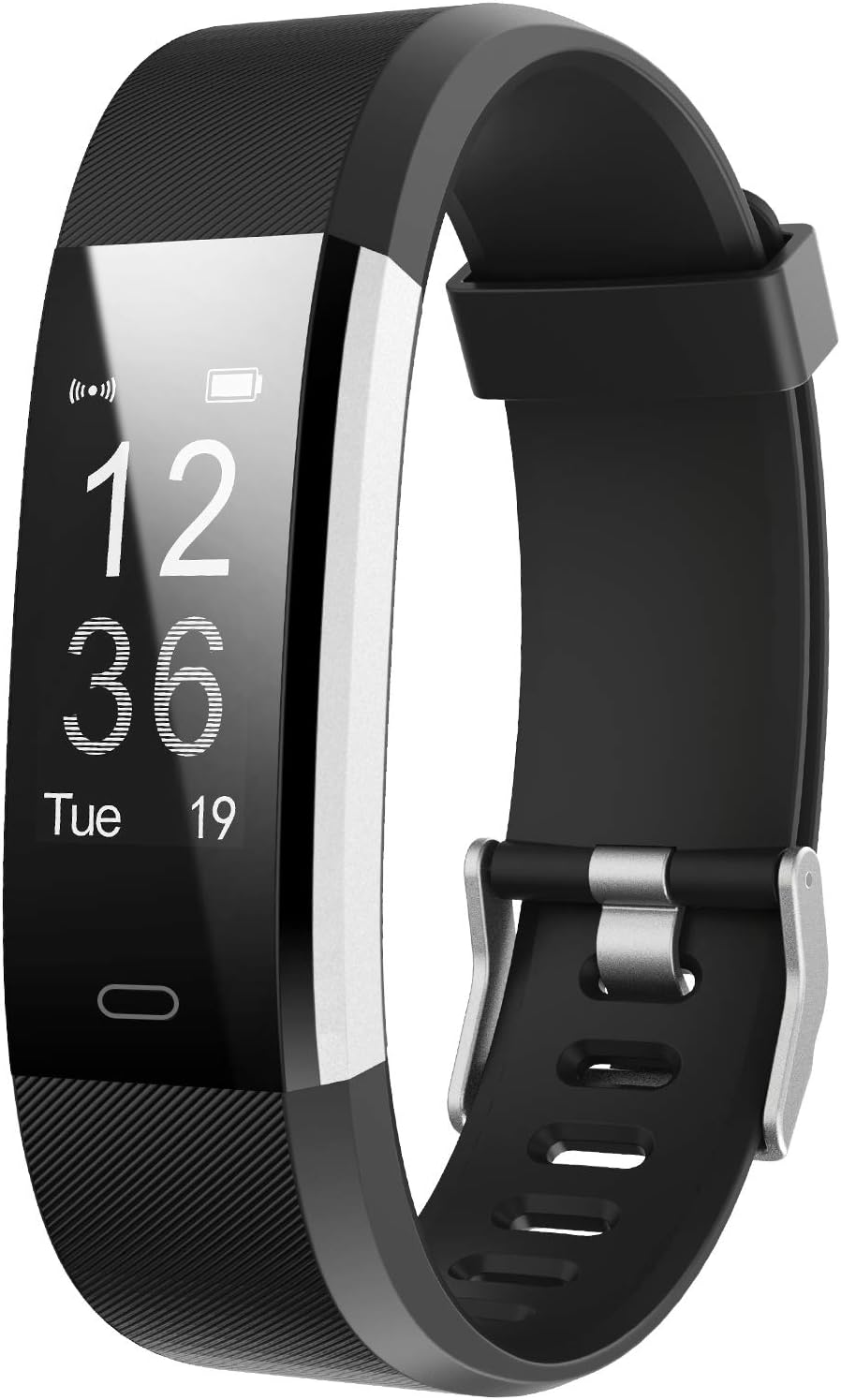 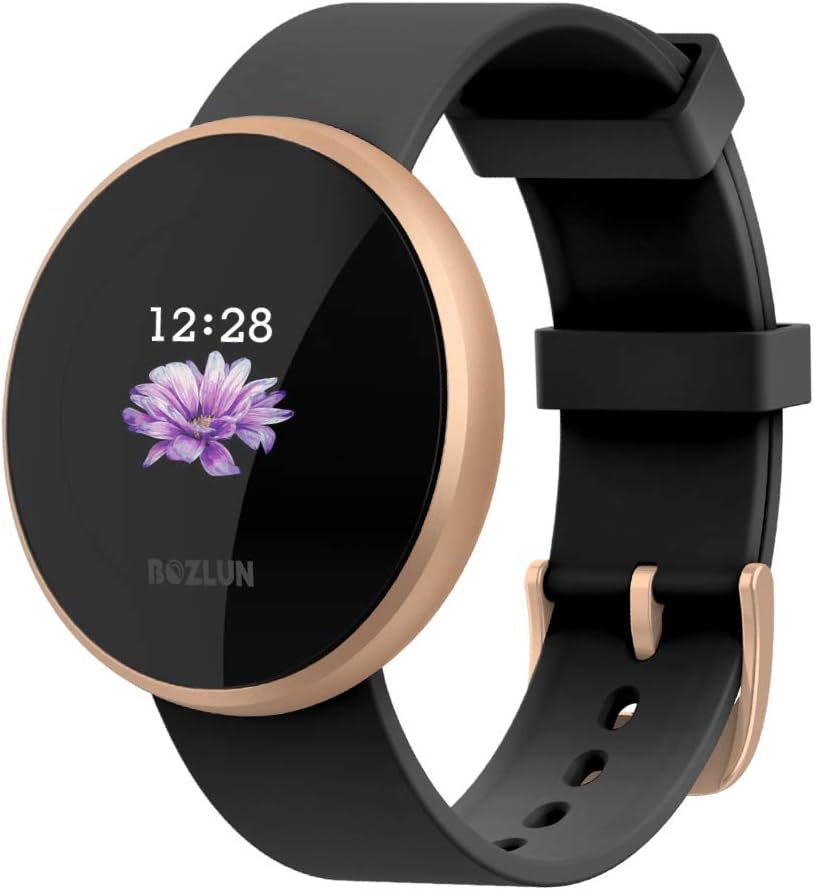 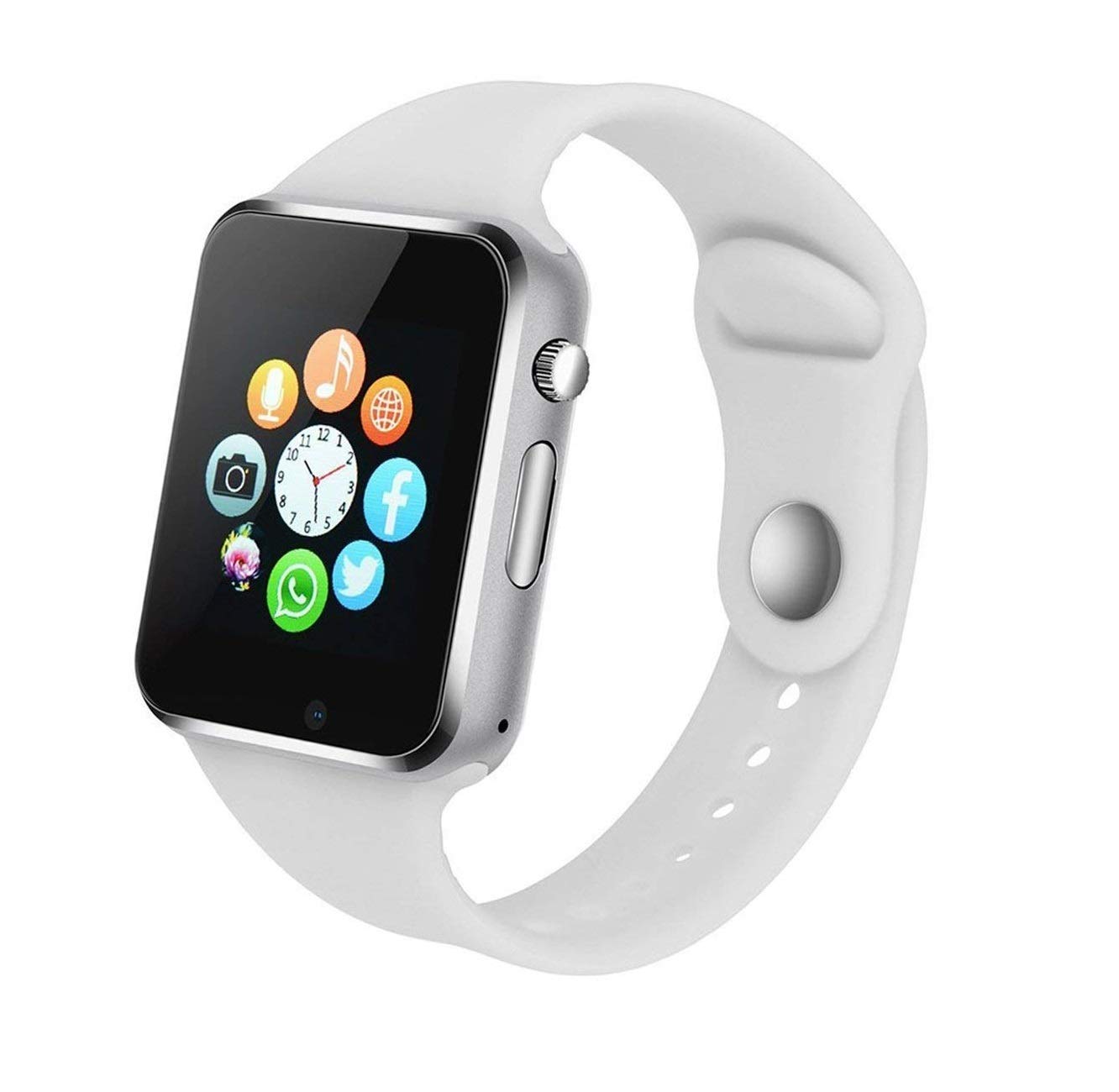 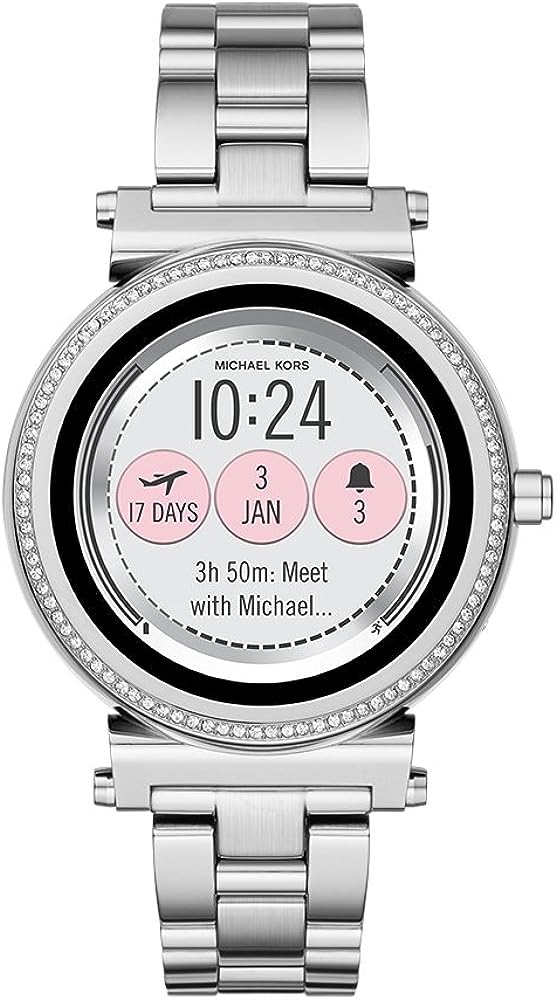 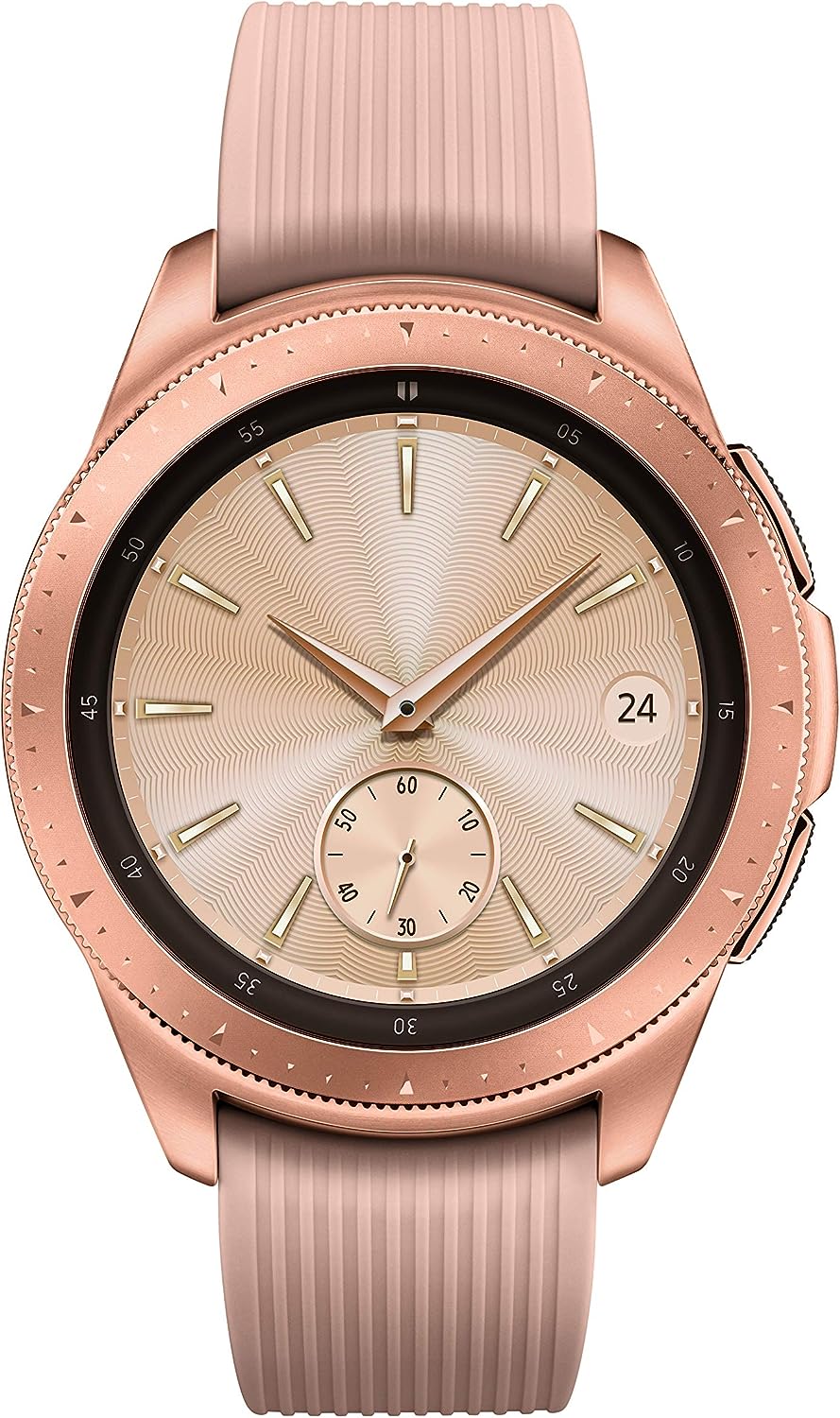 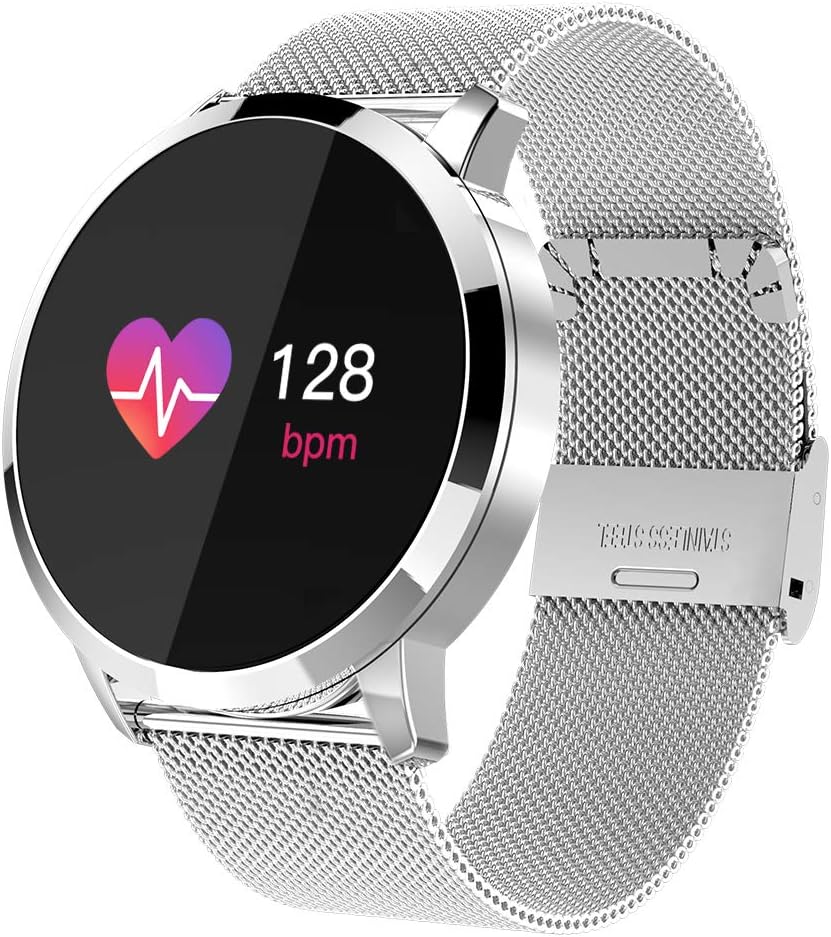 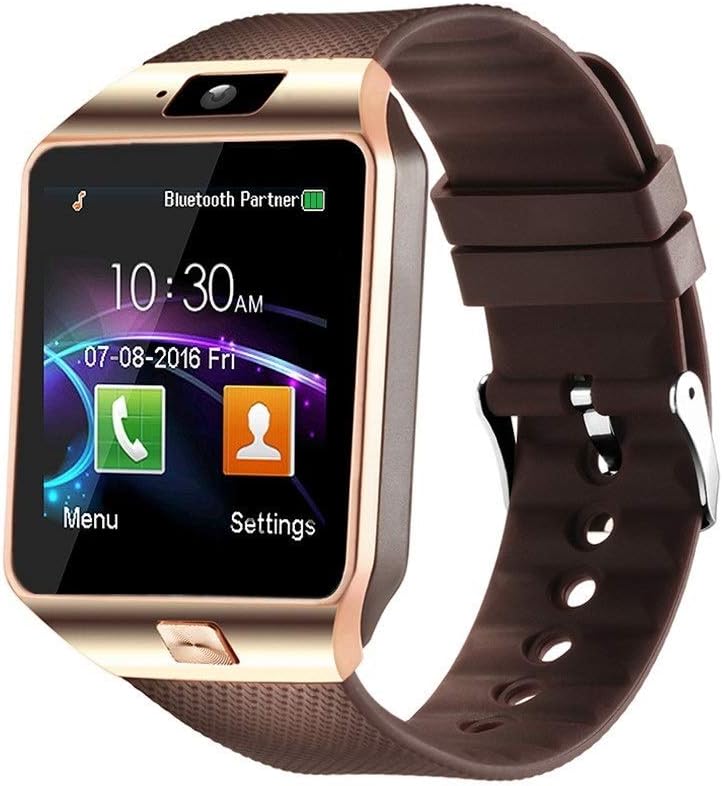 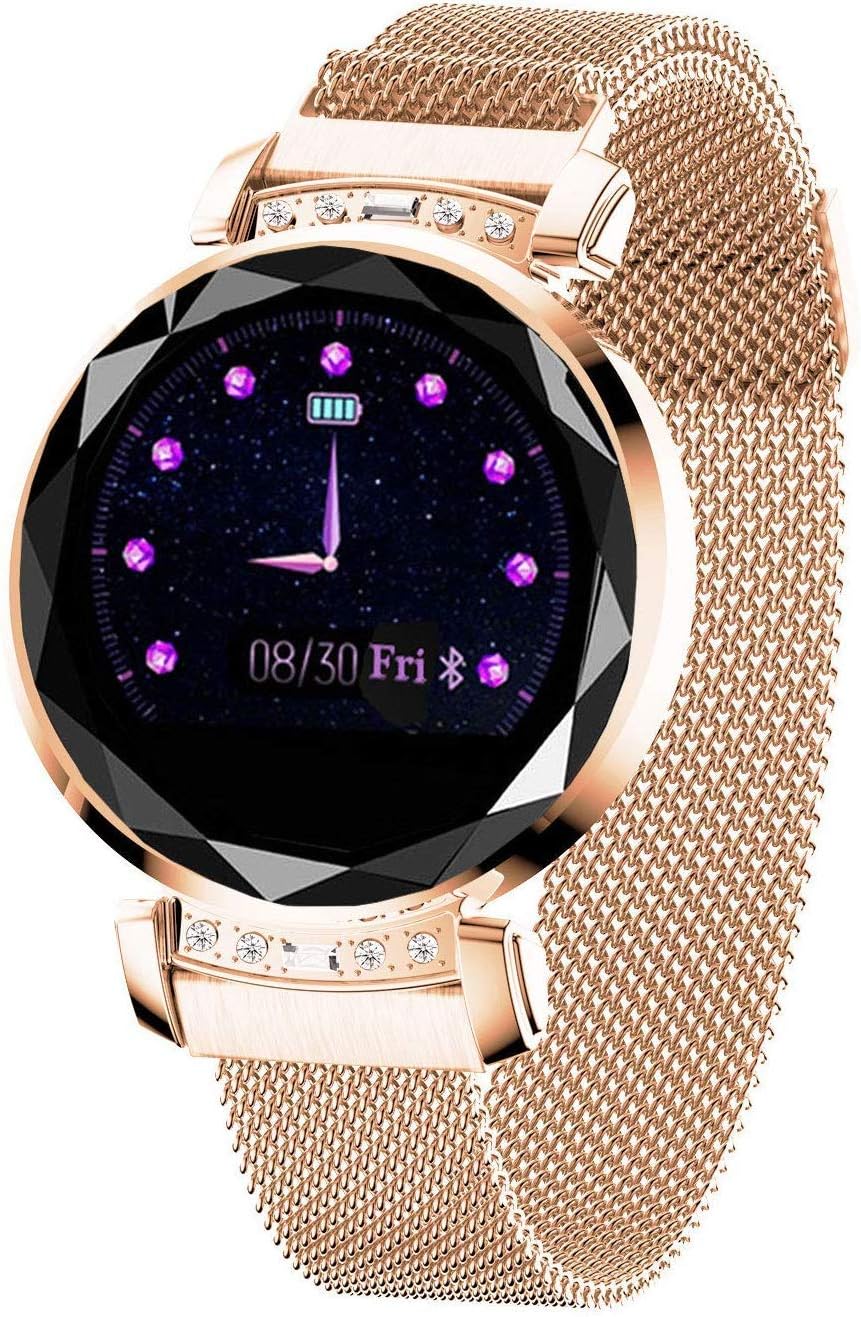 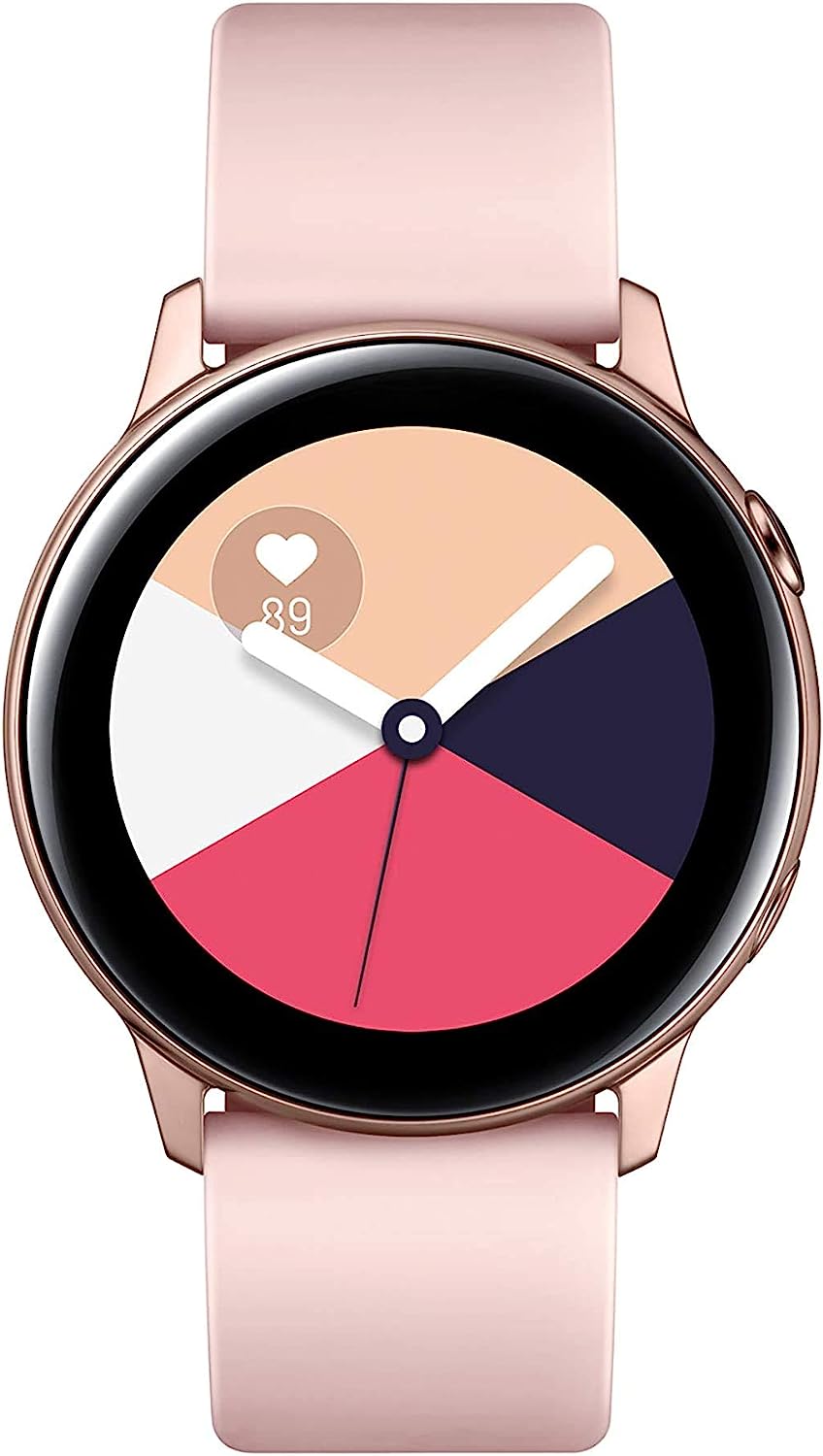