What are pilot watches?

If people blame Roger Moore, Sean Connery and Pierce Brosnan (actors who played the legendary role of James Bond) for the undeniable attraction they placed on dive watches for men and pilot watches.   James Bond, I believe, should go down in history as the primary endorser of dive watches. From watching the first agent 007 films to the present what is constant (other than the pretty women and nice cars) are the luxury designer watches that Mr. Bond wore, which was either a Rolex, Omega or Breitling.

If that is the case with the dive watches for men,   then I blame Tom Cruise and Val Kilmer of Top Gun for setting the plight of pilot or aviator watches. From the time that these two guys wore their Porsche Design Orfina 7176’ in their 1986 hit film Top Gun, aviator watches never looked the same again. After the film, the sales for this type of timepieces skyrocketed (same with the Raybans). Maverick (Tom Cruise’s iconic character) let men all over the world think and feel that it was the watch and the shades he wore that made him as hot as he looked. after that, the rest history for these pilot watches.

So, what is so special about pilot watches anyway?

History will tell us that watches for men have been a part of it all along. The aviation or pilot watches as we know it now, in particular, has been there from the very beginning. As a matter of fact, one of the primary reasons that wristwatches for men develop is for the use of pilots.

The first noted company to develop an aviator watch was Cartier. It was said that Louis Cartier. Also, inspired back in 1904 to make one for a pilot friend; it was the legendary Santos watch. After that other watchmakers saw its potential and that was the start of it.

Pilot Watches can be..

But what really made the demand for this kind of timepiece stable in the market. It was that even in the 1930s. During that time Breitling a well-known swiss watchmaking company. Also, it was a commission to make onboard chronographs for planes of the Royal Air Force. It was done in order to help the pilots. Then determine their speed, distance travel, as well as fuel consumption. From that plane design and mechanism, the company, later on, gave birth to the Breitling Chronomat in the 9140’s. So also, the model in which all future aviator watches are mold.

What are the Standard Features of this Watch Type?

Watches are designed for different purposes because individuals bought it for several reasons. Pilots purchase pilot watches due to it’s very helpful in their job. As we know that watch company produced timepieces that can be worn every day or on special occasions. So, choose the watch that can be useful in your work, sports and etc. 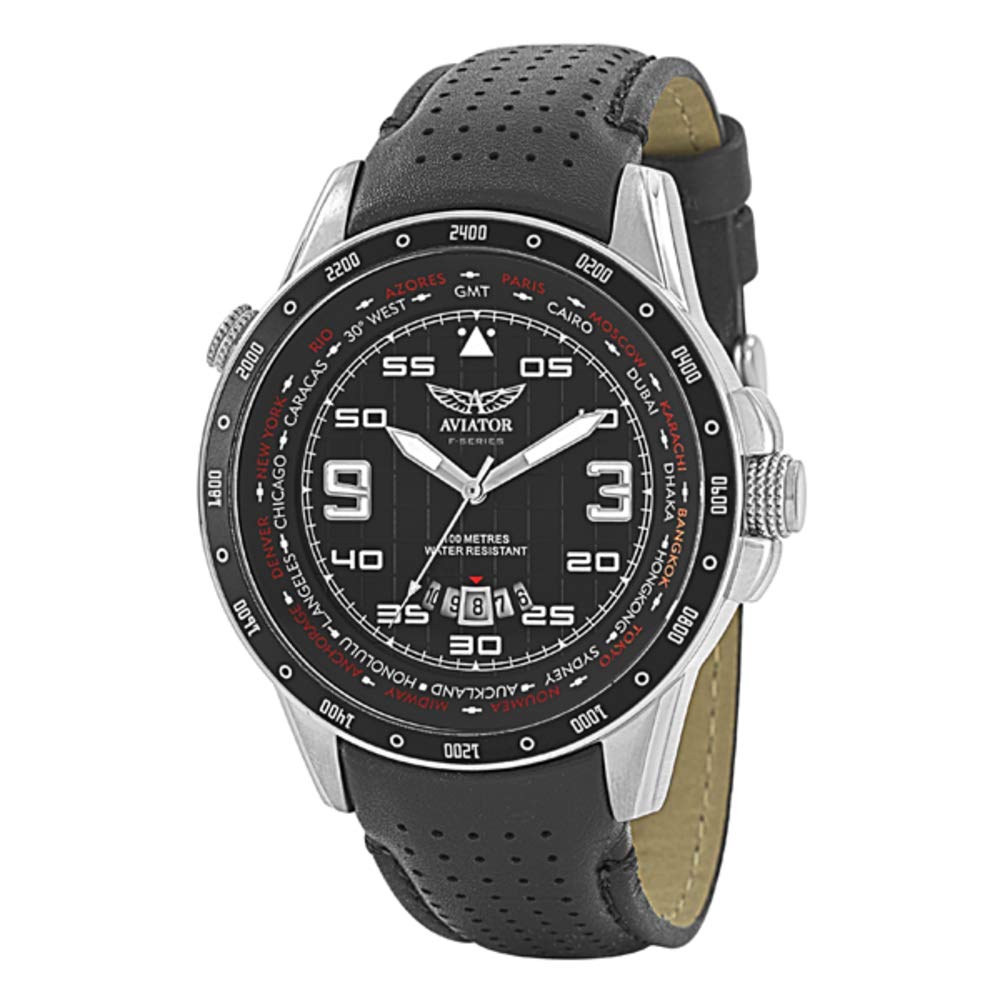 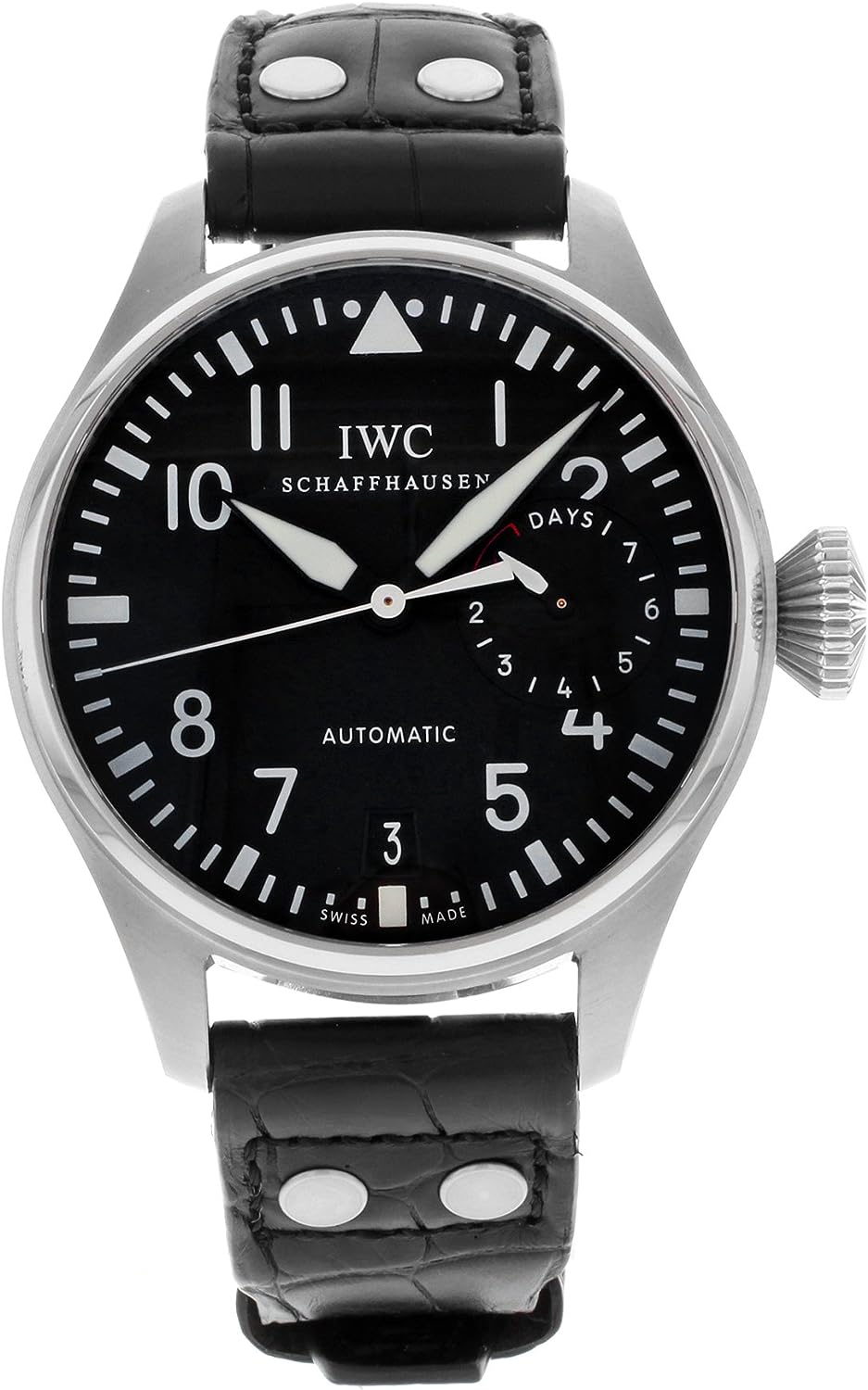 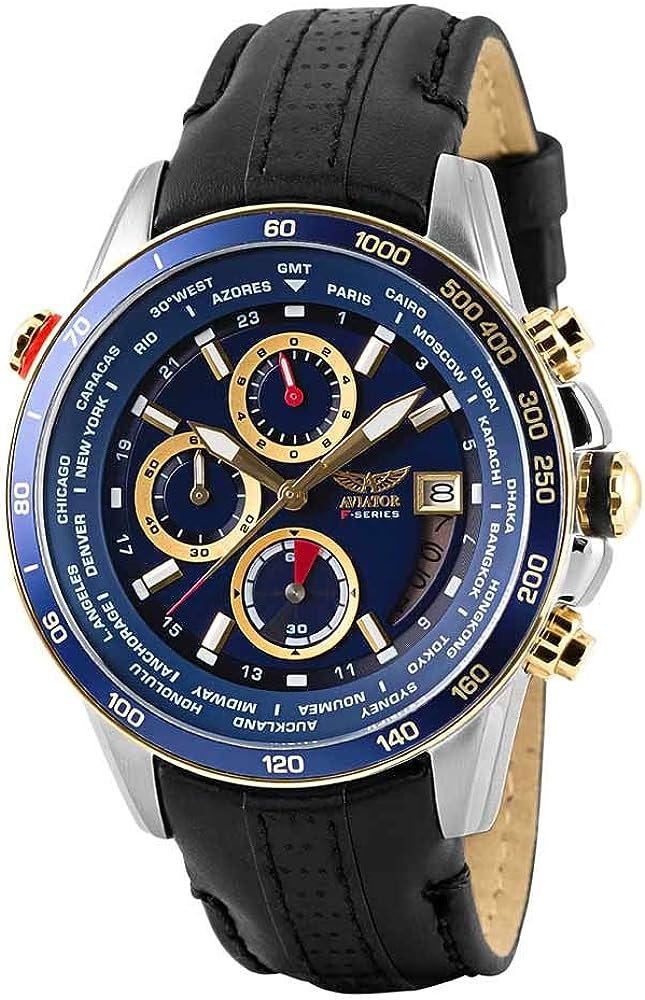 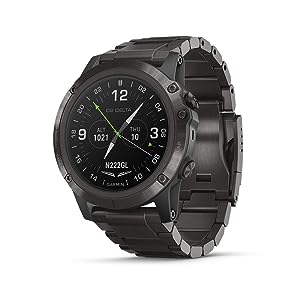 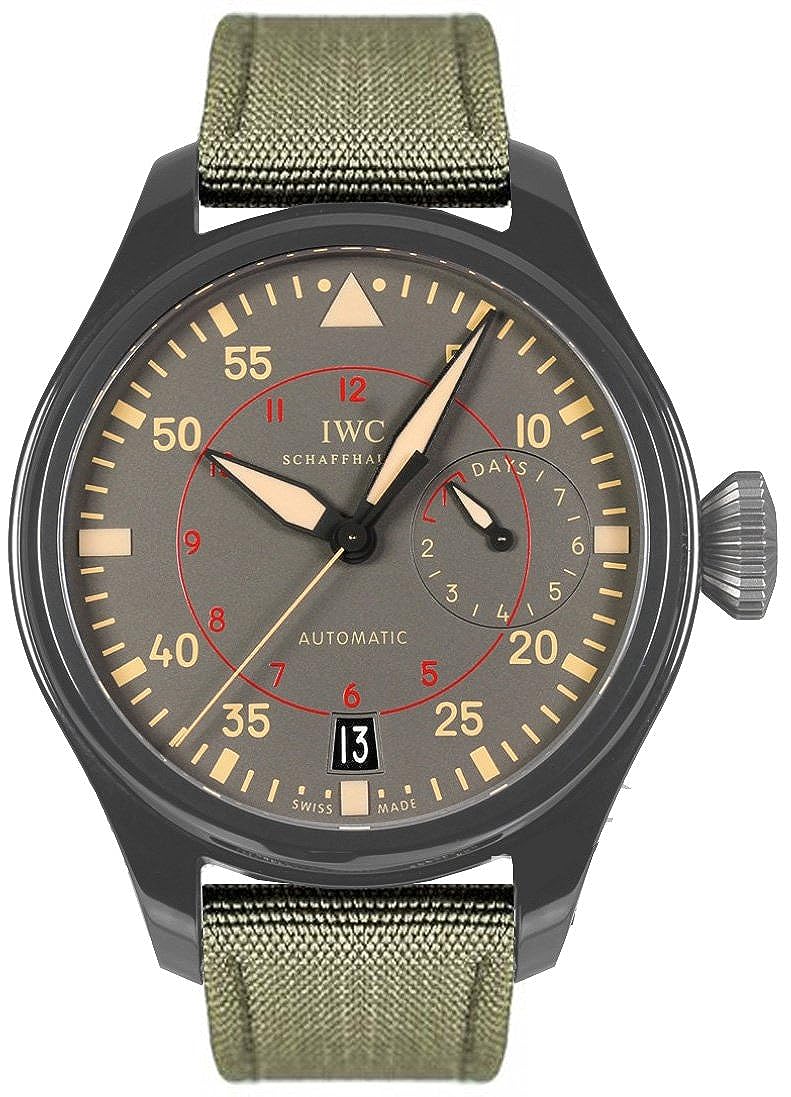 Top European Watch Brands - Choose the right watch for you