Watches for men – Reviews and guide on automatic movement

Watches for men – it is often referred to as self-winding.

People who are connoisseurs and collectors of men’s watches. It would definitely have more that one automatic watch in his collection.  No self-respecting watch aficionado will be caught without any affection. And more than moderate knowledge of what an automatic timepiece is. In a nutshell, when we say a watch has an automatic movement, we can say that it is also “self-winding”. But what does it exactly mean?

This self-winding sensation we know as automatic watches for men refers to the movement the latter makes. This type of movement in men’s watches is said to have around the beginning of the decades in the 20th century. Mechanical-automatic watches can be said to be where all wristwatches originated from. The science and technology behind each piece basically remains the same from the first timepiece made to the latest one released in the market these days.

Watches for men – How Does It Work?

An automatic is different from quartz because like other mechanical watches for men or women, this kind has no need for batteries. Instead, it relies on winding for its movement. It works by winding itself as a response to its wearer movements while it is worn on the latter’s wrist. No need for daily winding, provide it is worn regularly.

Watches for men – Parts and Components of the Automatic Movement:

Watches for men – the crown

The wheel is found on the side of the watch that is normally used to set the time.

Watches for men – the mainspring

It is what a battery is for quartz watches. In other words, it is the main power source for the movement. This one relies on the kinetic energy that is achieved from winding the crown; which is then transferred to the coil-shaped mainspring.

Passes on the stored energy from the mainspring to the escapement through a series of small gears making up the timepiece.

The purpose of this piece is that it acts as a brake, taking the energy transmitted from the mainspring through the gear train and pushing it out into equal, regular parts to the rest of the machine.

This often referred to as the heart of the movement. It receives energy from the escapement. On the other hand, the balance wheel beats, or oscillates, in a circular motion between five and ten times per second.

It is another series of gears that transmit the regulated, equally meter energy from the balance wheel to the hands of the watch, causing them to move.

It looks like a half circle-shape metal weight that is attached to the movement. This one can swing freely in 360 degrees as the wearer of the wrist moves. The rotor then connects to a series of gears up to the mainspring. As it turns, it also winds the mainspring at the same time, giving the automatic watch the energy or power it needs to perform its functions. The rotor of this type of watch is equipped with a clutch that will disengage automatically from winding when the mainspring is already fully wound.

Watches for men – know your watch movements before your final decision

Indeed, watch wearers already learned the parts and components of the automatic movement of their watch. Whenever they encounter some problems with their favorite watch, it will be easy for them to determine which part was damaged. It’s better to know the watch movement of your timepiece.

If you’re looking for automatic watches, check these lists and choose the best one that’s perfect for your wrist. 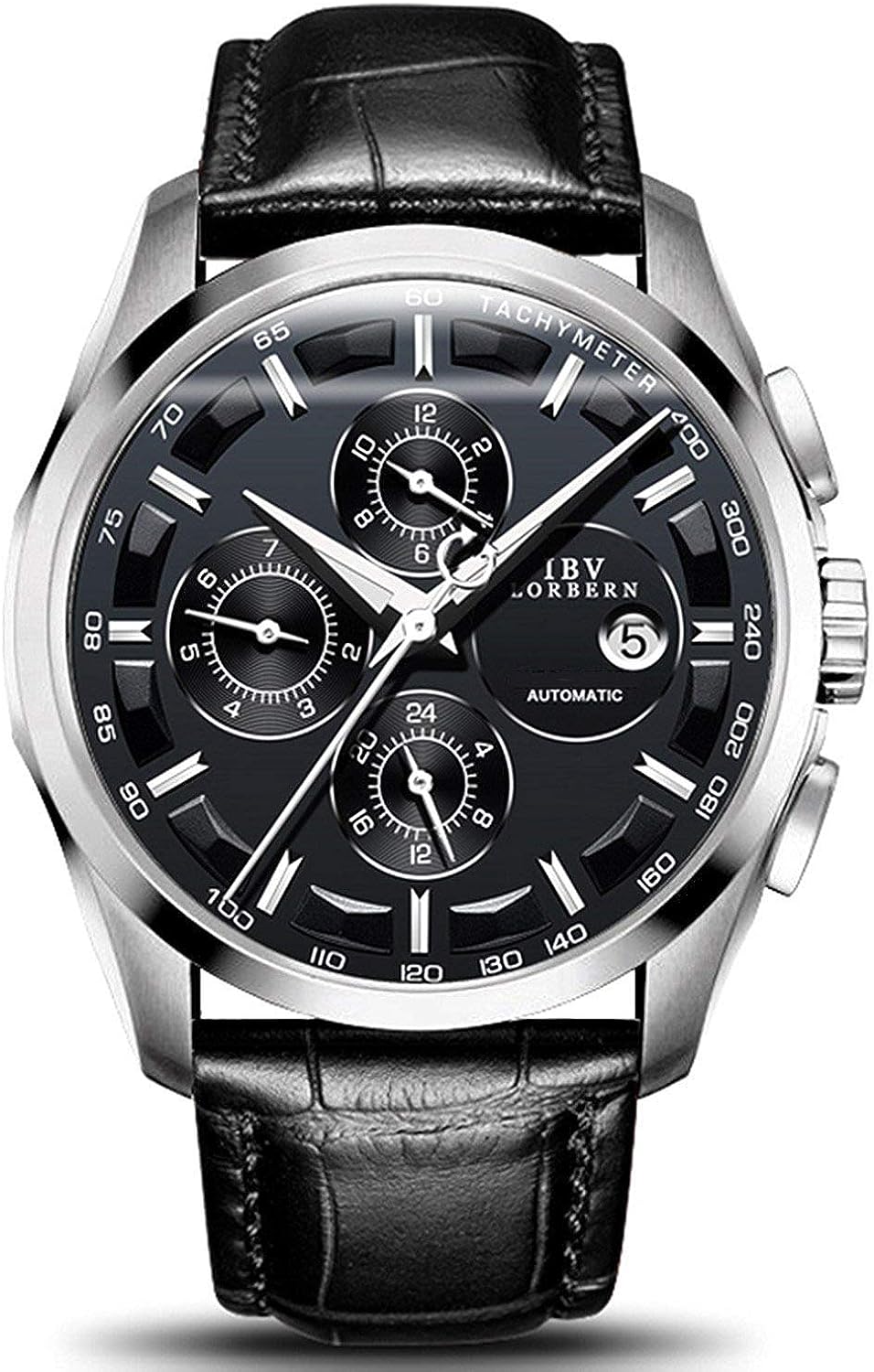 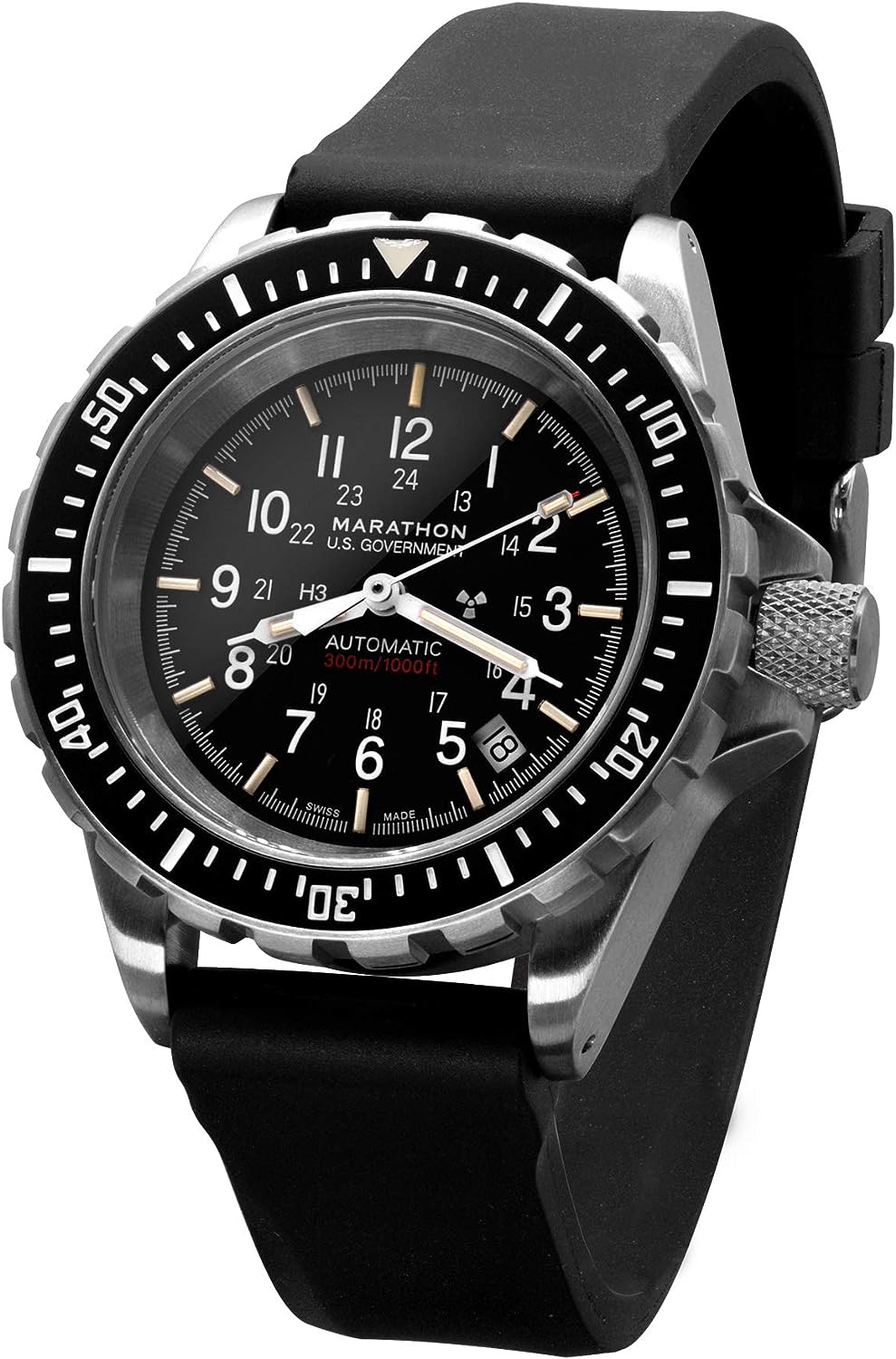 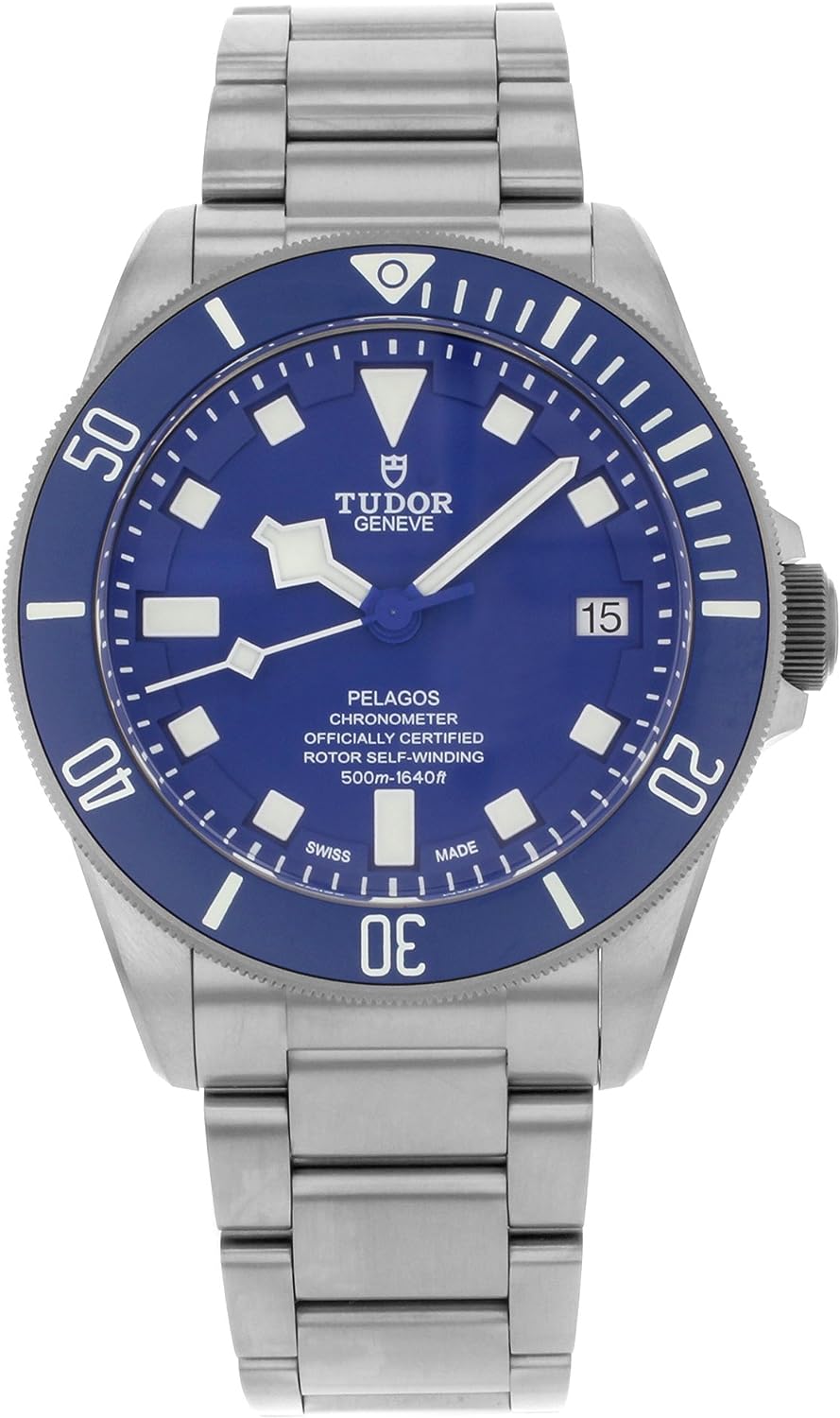 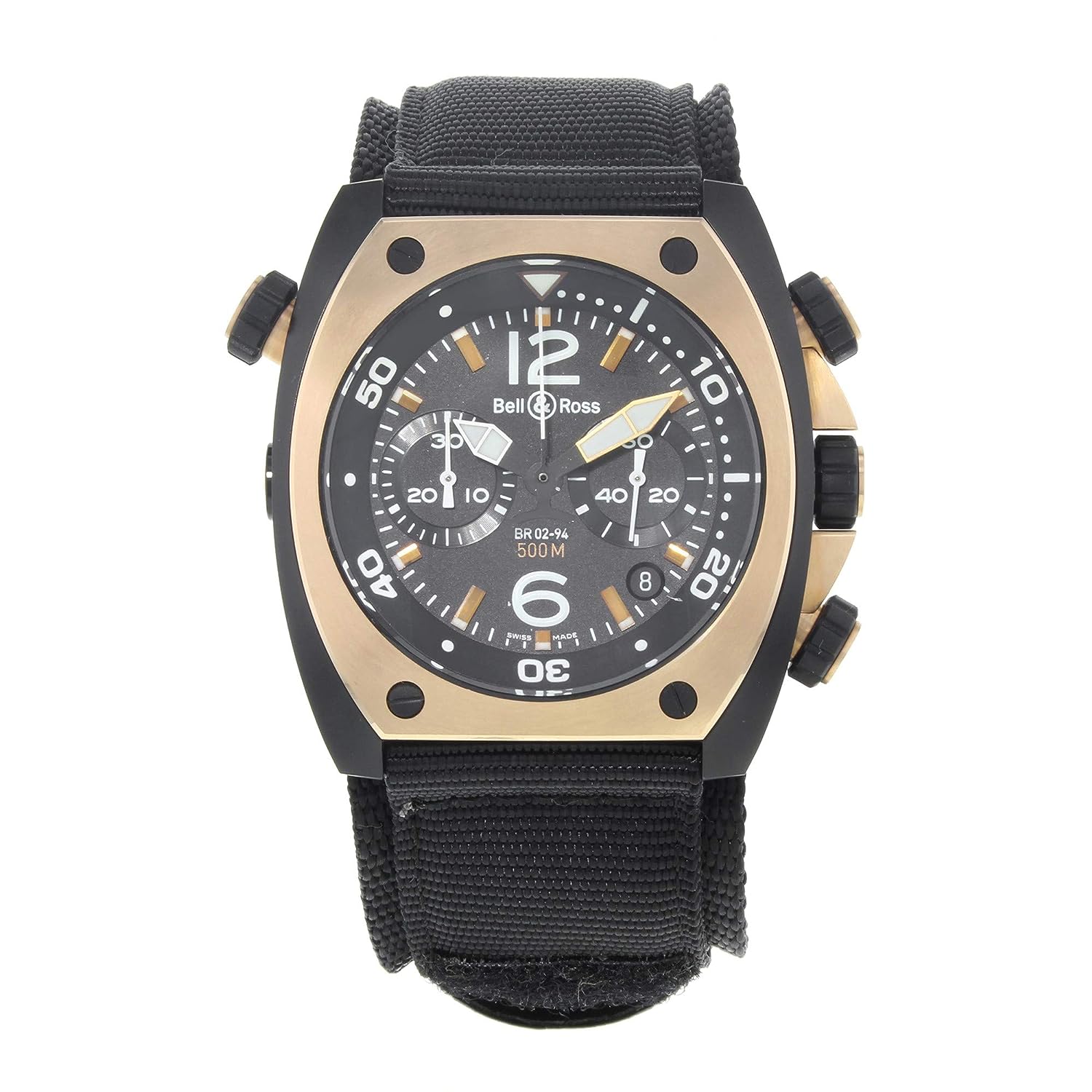 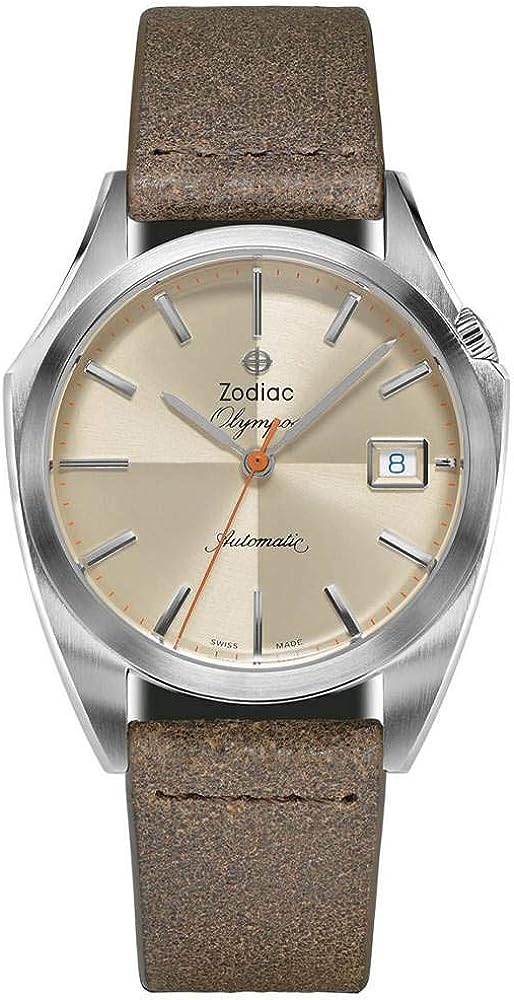 Watch care guide - how to take care of your watch properly