Even for a certified watch aficionado or fan, it may come as a surprise that there is actually a type of watch called solar watches for men and women. But the truth of the matter is that this type really exists and they have been around for quite some time now already.

According to experts the earliest known Solar Watches were spotted to be in circulation since the early 1970s. This one of a kind, novel and unique tried to make use of photovoltaic solar cells to prove the necessary energy solar watches needed. Some of the first models of this type of timepiece that made their debut at that time were: Synchronar, Nepro, Sicura and some pieces by Cristalonic, Alba, Rhythm, Seiko as well as Citizen. The popularity however of these special watches did not really do well in the market.

How does Solar Watches work?

It makes a lot of sense that people, especially those who are into science and environmental protection would take an interest in harnessing the power from the sun. This great ball of fire we often take for granted is after all the largest sources of clean energy available on the planet.  Hence you have several different machines invented using solar energy and it is no surprise that men’s watch is one of them.

A solar watch like any other solar-powered equipment or machine uses a mechanism that captures the solar energy from the sub and converts it to electrical energy through photovoltaic cells found on the watch’s dial.

The electrical energy or electricity generated is then be stored inside power cells/s. When we say power cells, it refers to batteries in layman’s terms. It is in the utilization of this mechanism that we can see a similarity between solar watches and yes, a quartz watch.

In as much as there is a similarity the difference, however, is the fact that you need not replace the power cells as regularly as you do with the quartz. For as long as it can be exposed to bright light then you are assured of unlimited power life on your men or women’s watch. Another nice thing about this technology is that “solar” does not automatically mean just the sun, but includes other bright lights.

Advantages and Disadvantages of Solar Watches

For the purpose of comparison, the nearest type that you can validly compare this type of wristwatches for men or women would probably be with the quartz watches.

Indeed, solar watches are an energy-saving watch because the power can last up to six months. It means you don’t need to always change the battery. All you have to do is put it outside of your house then it will be charge by the heat of the sun. However, it’s expensive because of its great features. Because of this information, it will help you decide to buy a solar watch someday. 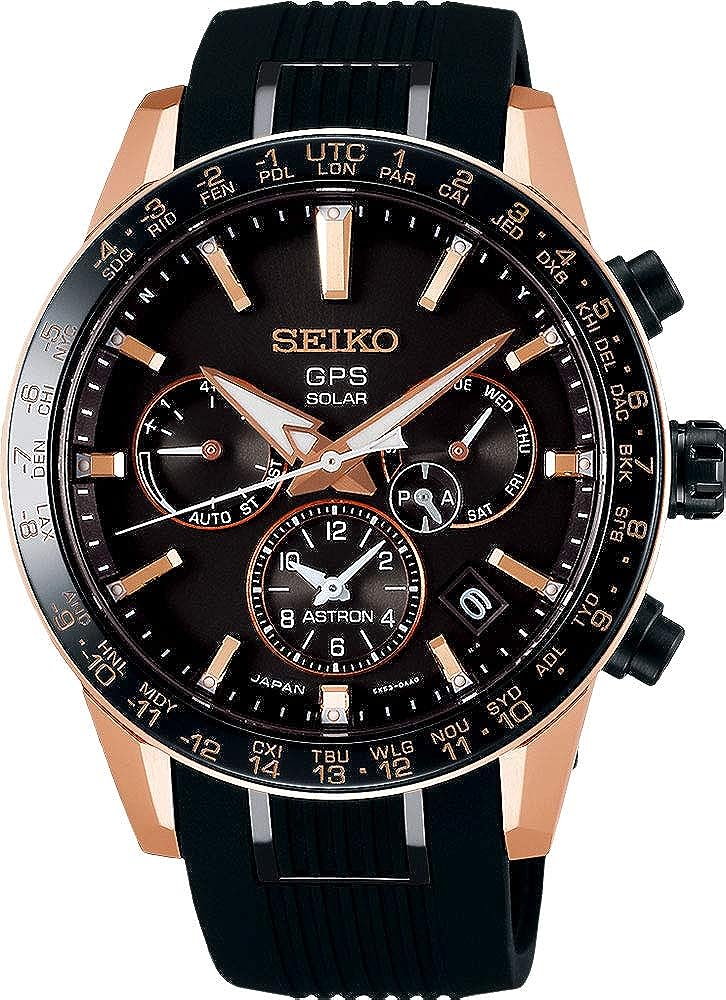 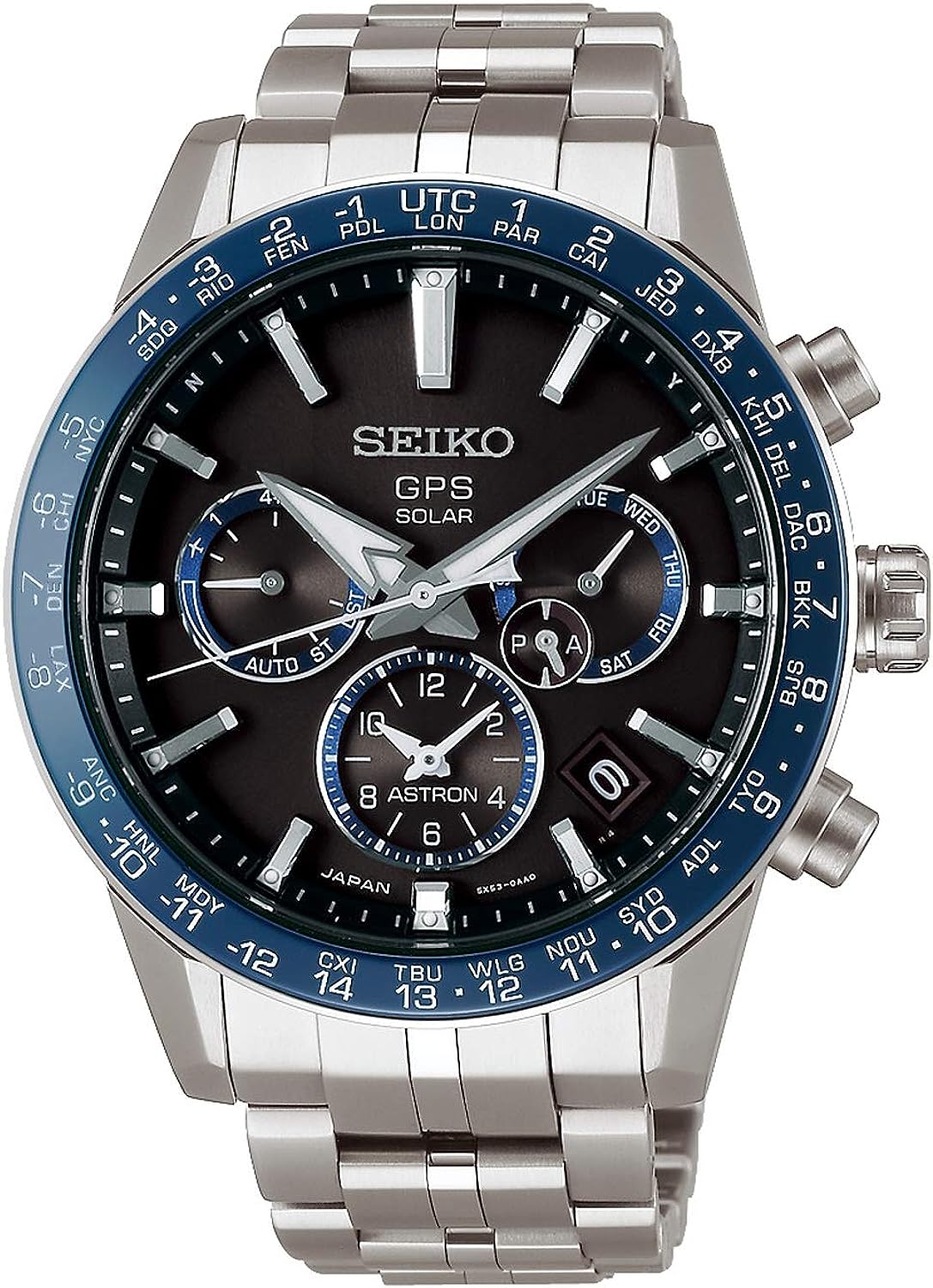 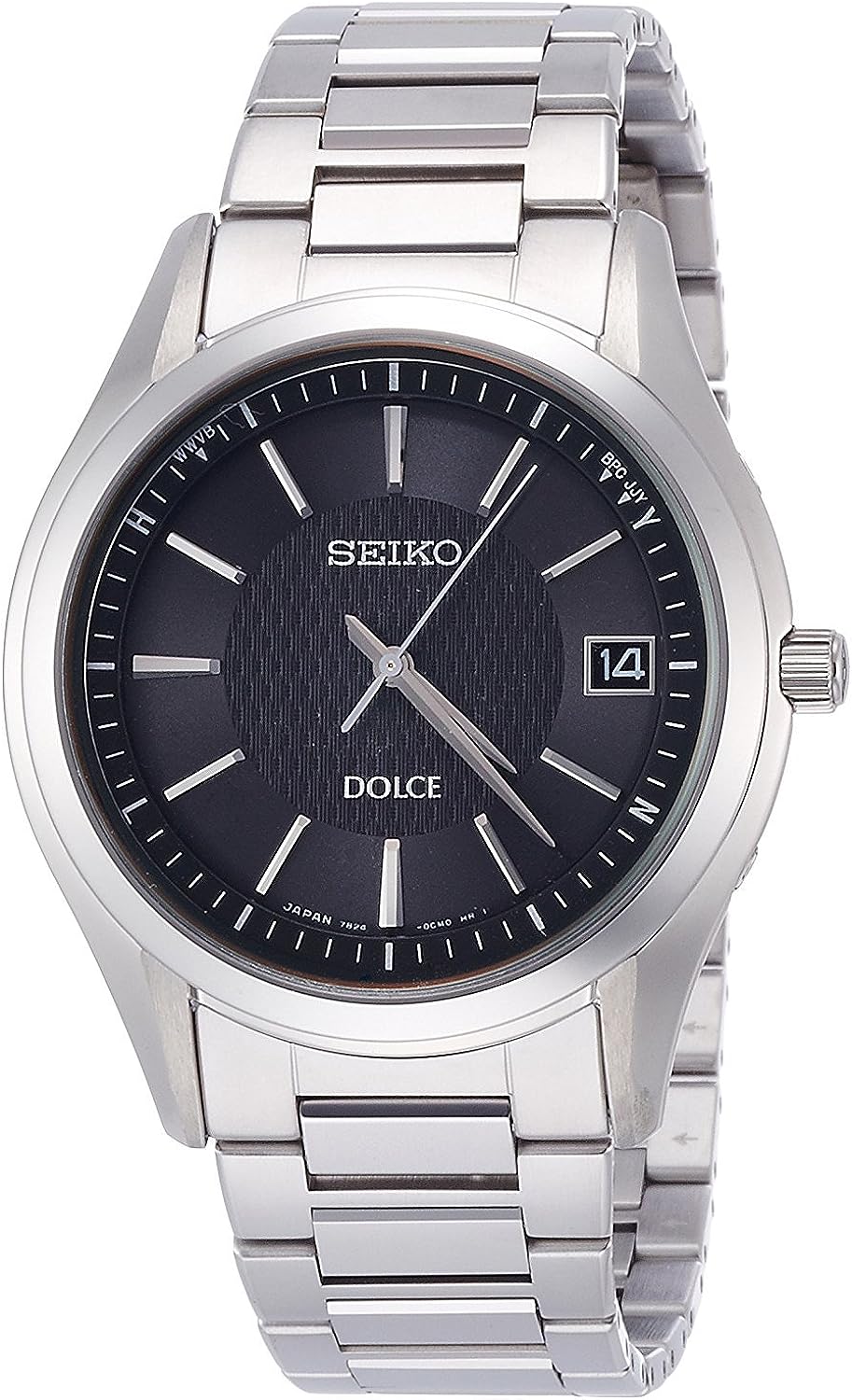 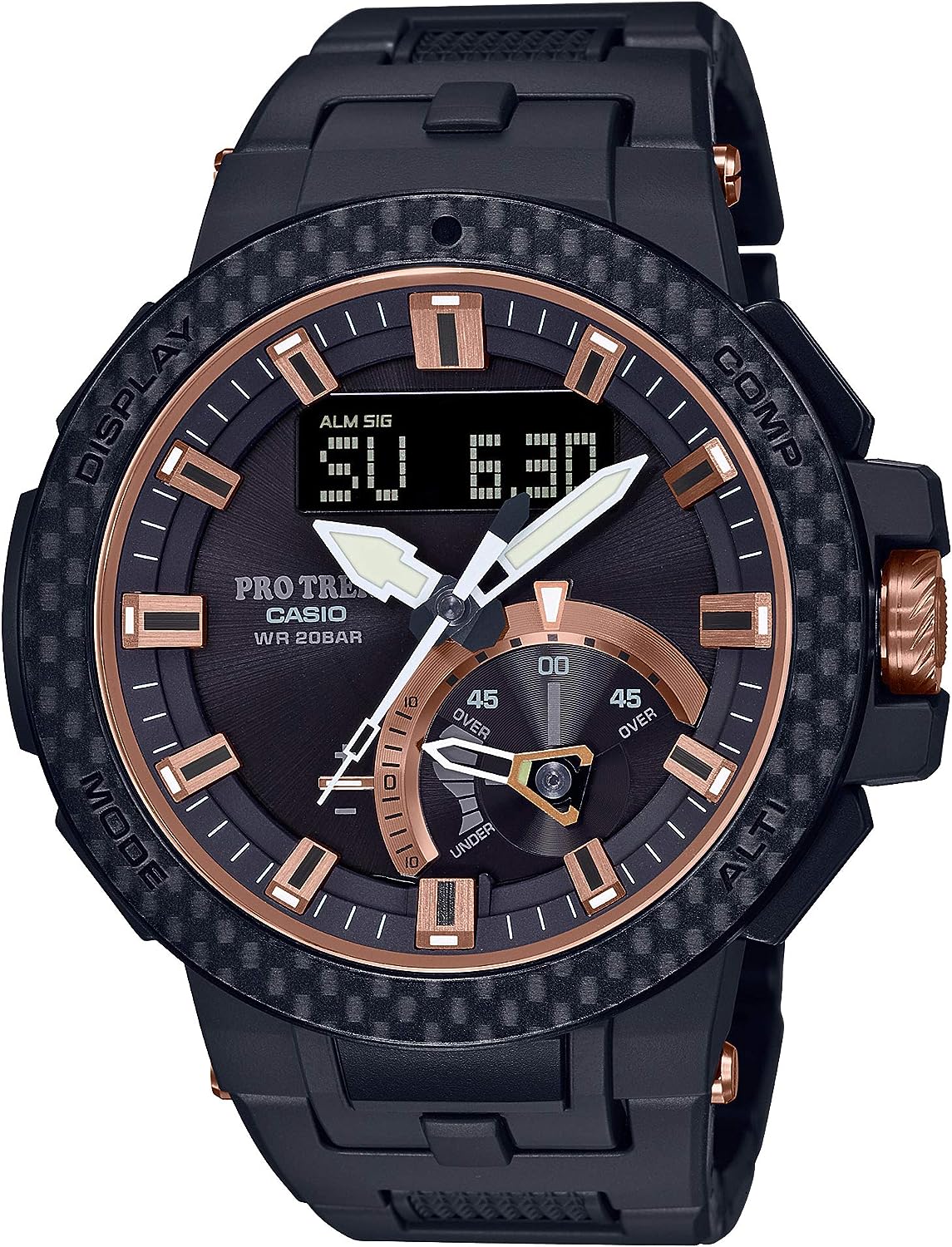 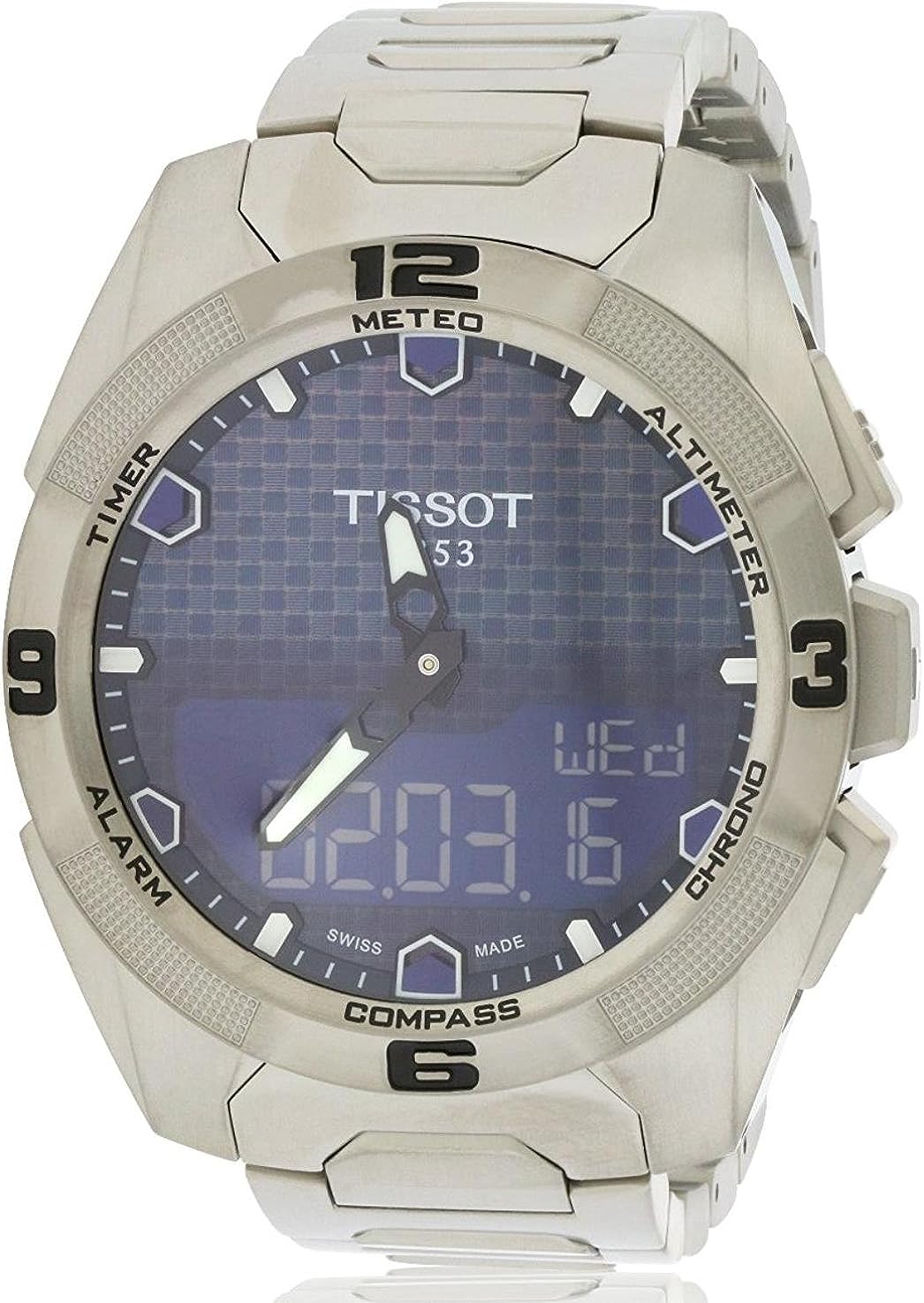