When we think about German-made products, the one that’s readily come to mind are cars and beers. They certainly have produced the best of the said products like German watch brands. Especially where cars are concerned, Mercedes and of course the BMW both came from them. The quality of their work and produce is simply some of the most favor and sight after in the world. It is not surprising then that many of the luxury women and men’s watches also come from their side of the world.

Making note of luxurious and quality objects, the watch is definitely in abundance where those two characteristics are a concern. But it will be surprising to know that a lot of them also come to Germany.

Here are some of the best German watch brands for men and women’s watches: 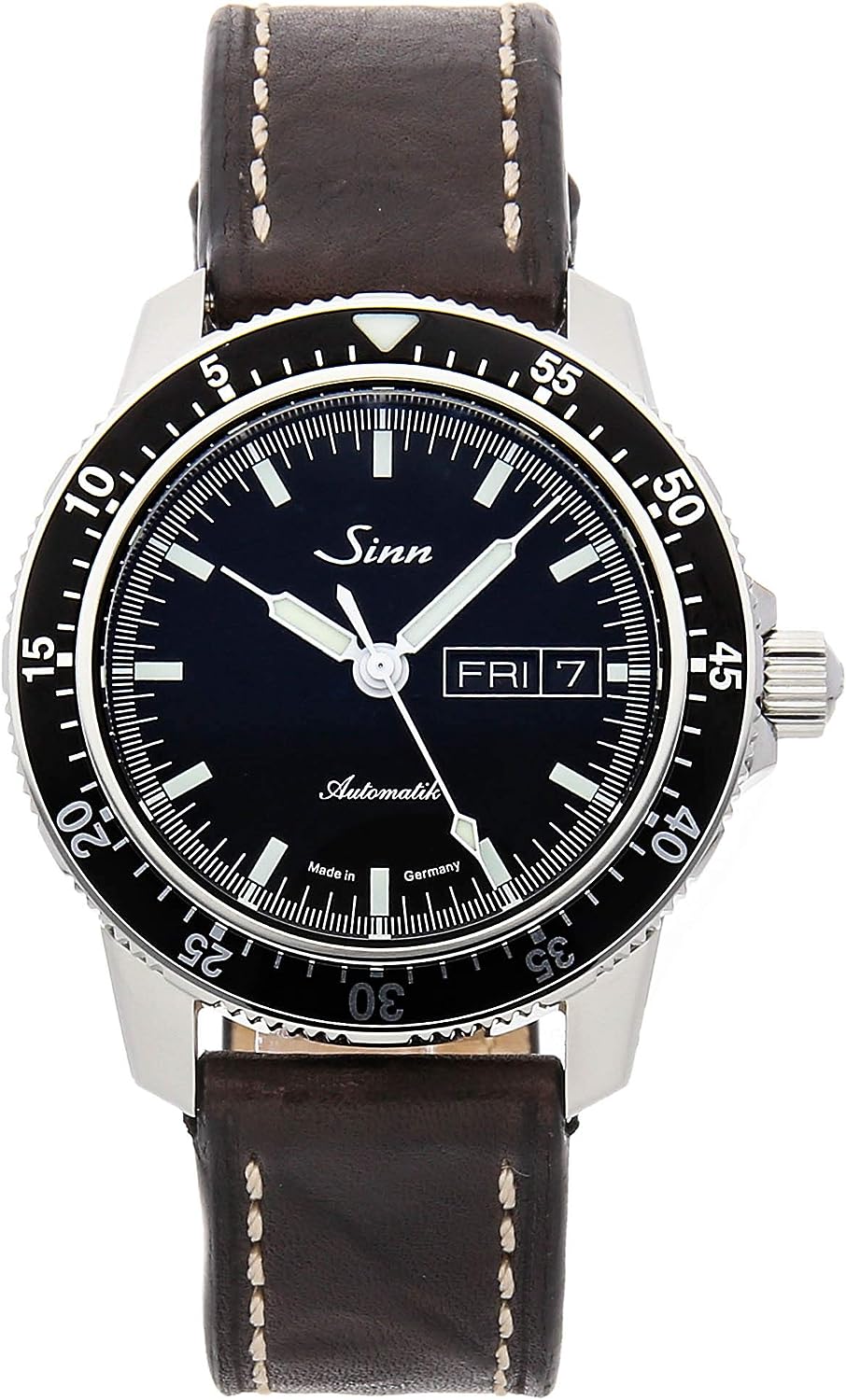 This brand is in the center of German finance. A place where all the who’s in the financing industry is there.  This exactly where Helmut Sinn the founder first established his company in the 1960s. One best piece’s that. Was produced by them is the Sinn 142S. This watches for men created a mechanism that made use of the functionality of automatic winding wristwatches in a zero-gravity environment. 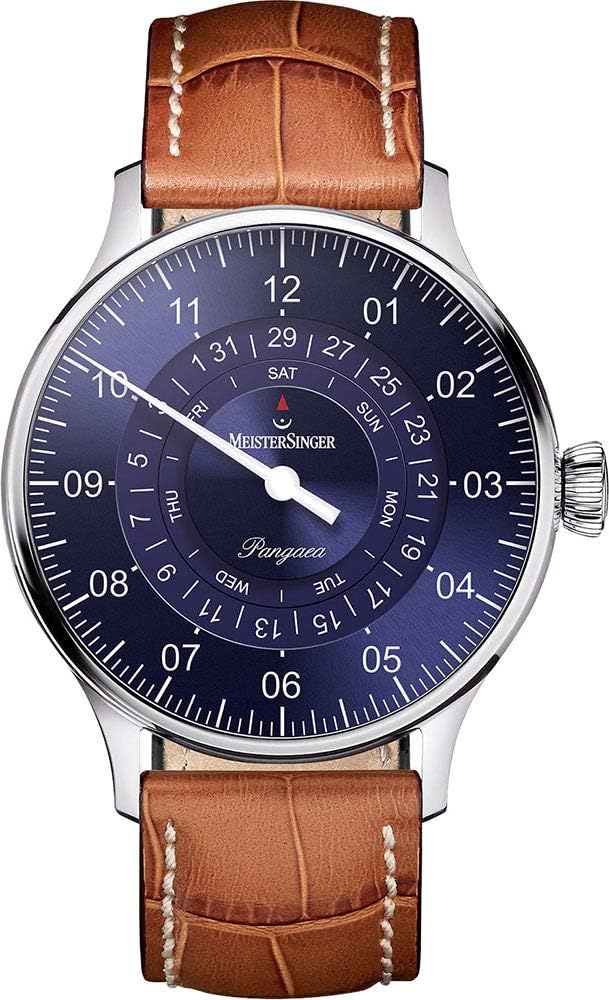 this one started in a city which is considered a cyclist’s paradise. What is special about their timepieces is that on the features of a Meistersinger timepiece are the scale division in five-minute-increments. The zero by single-digit numerals, as well as a needle hand. The work they do is so unique that they have to their belt several awards including the Red Dot Design Award. 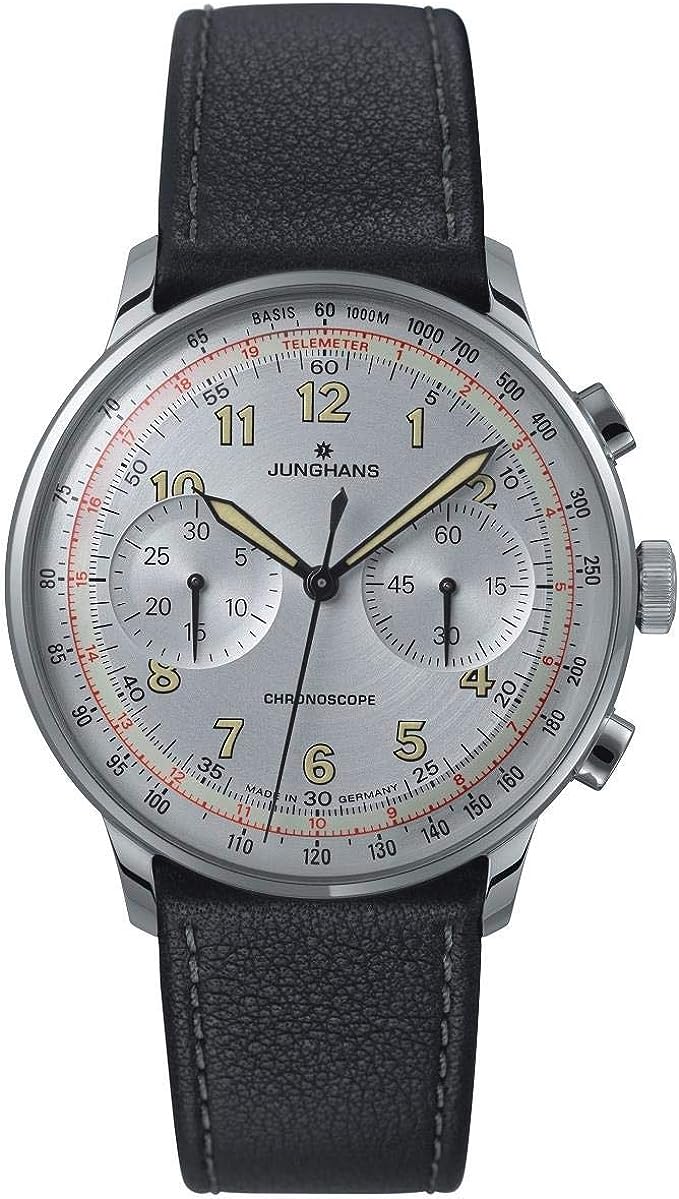 Their shop is located in the middle of the seemingly quiet and idyll of the Black Forest. An apt place for cuckoo clocks to be built and of course prized timepieces that were created following age-old traditions in watchmaking. Where not only cuckoo clocks have born witness to a centuries-old watchmaking tradition. The manufacturers remained loyal to the creed and oath of watchmaking. And keeping up with the demands of producing only quality timepieces. Men and women’s watches manufacturers of today are indeed fortunate to have as part of their community a company that stays true to traditions. 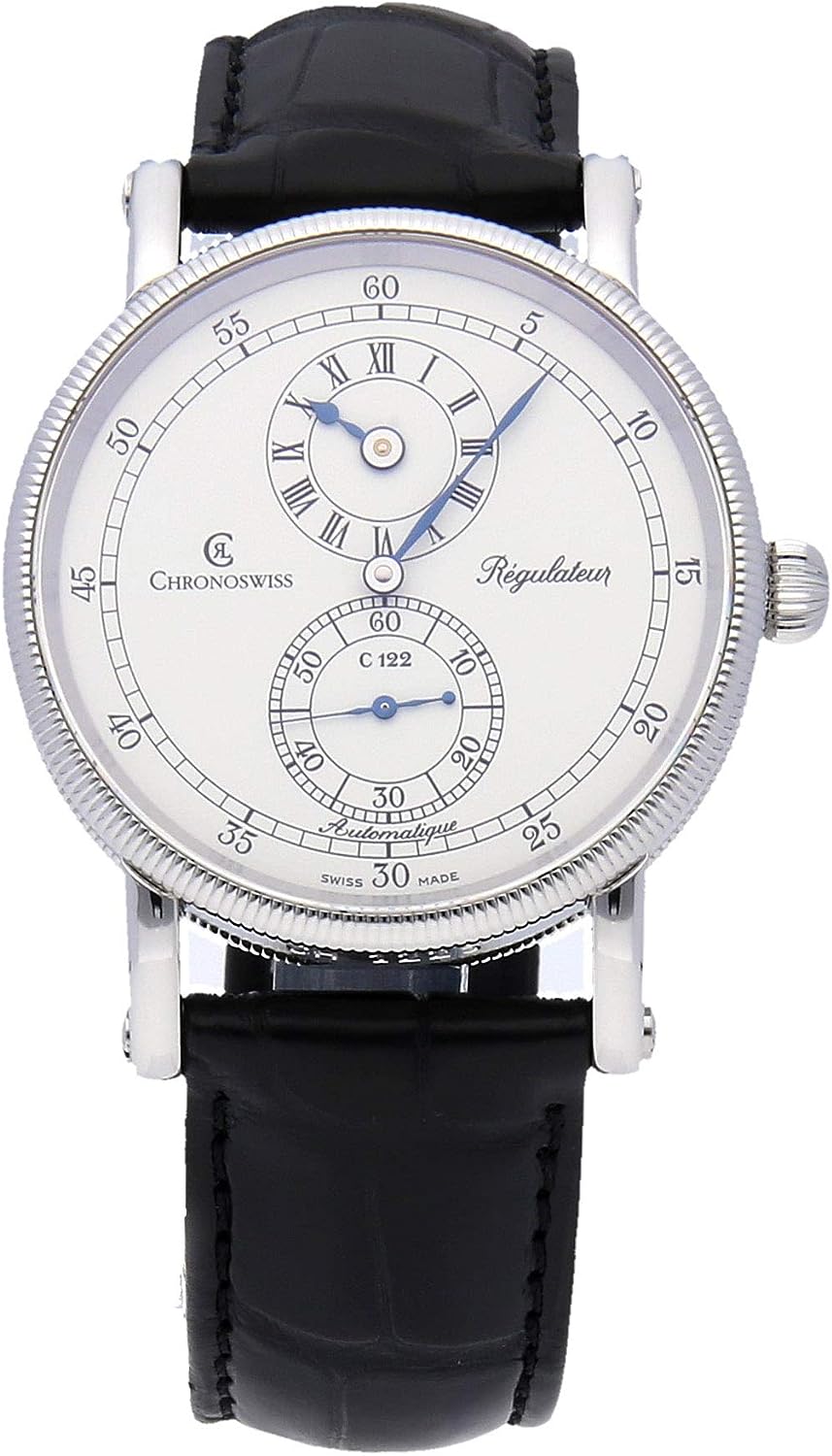 Germany has among its experts in horology a real love for the science and art of the craft. This is why it can be noted that they also have several producers that refuse to simply conform to the trends. One such group is this brand. Chronoswiss is a company that broke free from the stereotyping and constraints in the industry. From the time it was established in Munich,  in the early 1980s to present, they still continue and still continues to do so with their stance.  Its head Gerd-Rüdiger Lang, for example, defied the so-called quartz crisis that plagued the watch industry in Europe at that time. Even during those tough times the group still continued to rely exclusively on their mechanical creations.

Branded watches are popular in the market today because it’s made of quality materials, proven on its durability. No doubt that most wearers choose branded one even if it’s more expensive than other watches. However, it’s worth buying and very comfy to wear.

Watch Straps: Know the Best Partner for your Watch