Watches for Men: Guide to Chronometer and Chronograph

Watches for men can be a challenge to pick. This is true whether you are buying it for yourself or as a gift. There are so many different types and features to consider, like whether you want a chronograph or a chronometer? The first thing that needs to be determined about a chronometer and chronograph, is that they are not the same. These two are about two very distinct concepts in men and women’s watches.  In other words, they sound similar but are totally different.

Watches for men – Chronometer vs Chronograph

The better way to view this is to see that these terms, chronometer, and chronograph are that they are both precise nomenclatures, with exact definitions. Chronographs and chronometer maybe a topic that sounds confusing and would rather pass up, but then this could be something worthwhile to know if you consider yourself a watch collector.

Watches for men – What is a chronometer? 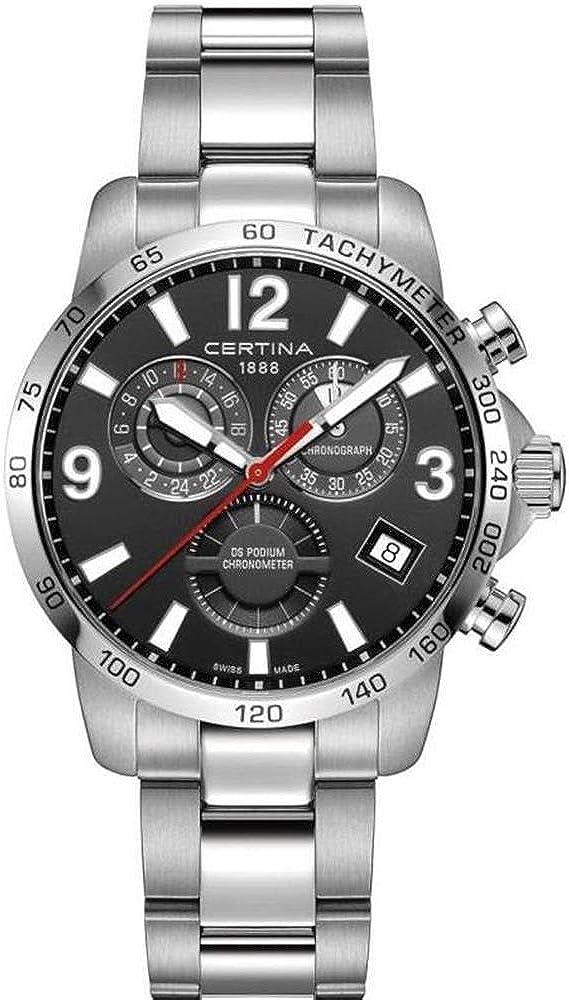 This feature in a men’s watch is placed there to test the performance of a watch in given defined conditions. At the same time, it guarantees that the watch movement has been tried,  tested and controlled by an official organization. It also proves that all was done under defined and agreed rules and standards. All of which has absolutely nothing to do with the functions of a watch. It is more like a certifying process recognized by the watchmaking community.

Watches for men – the term chronometer

The term chronometer is actually one that is used to describe categories or test programme the shows proof of acceptable minimum requirements for wrist chronometers. It is a testing proof or better yet a certification of reaching standard on certain classes.

Watches for men – what is the standard chronometer?

Depending on the region there are certified institutes that conduct these test, as for watches produced in Switzerland, there is only one official organization which is allowed and recognized to certify chronometers: it is the COSC, or Contrôle Officiel Suisse des Chronomètres.

Watches for men – How to identify a chronometer watch?

There are 7 criteria that can help, and they are as follows:

Watches for men – what is a chronograph 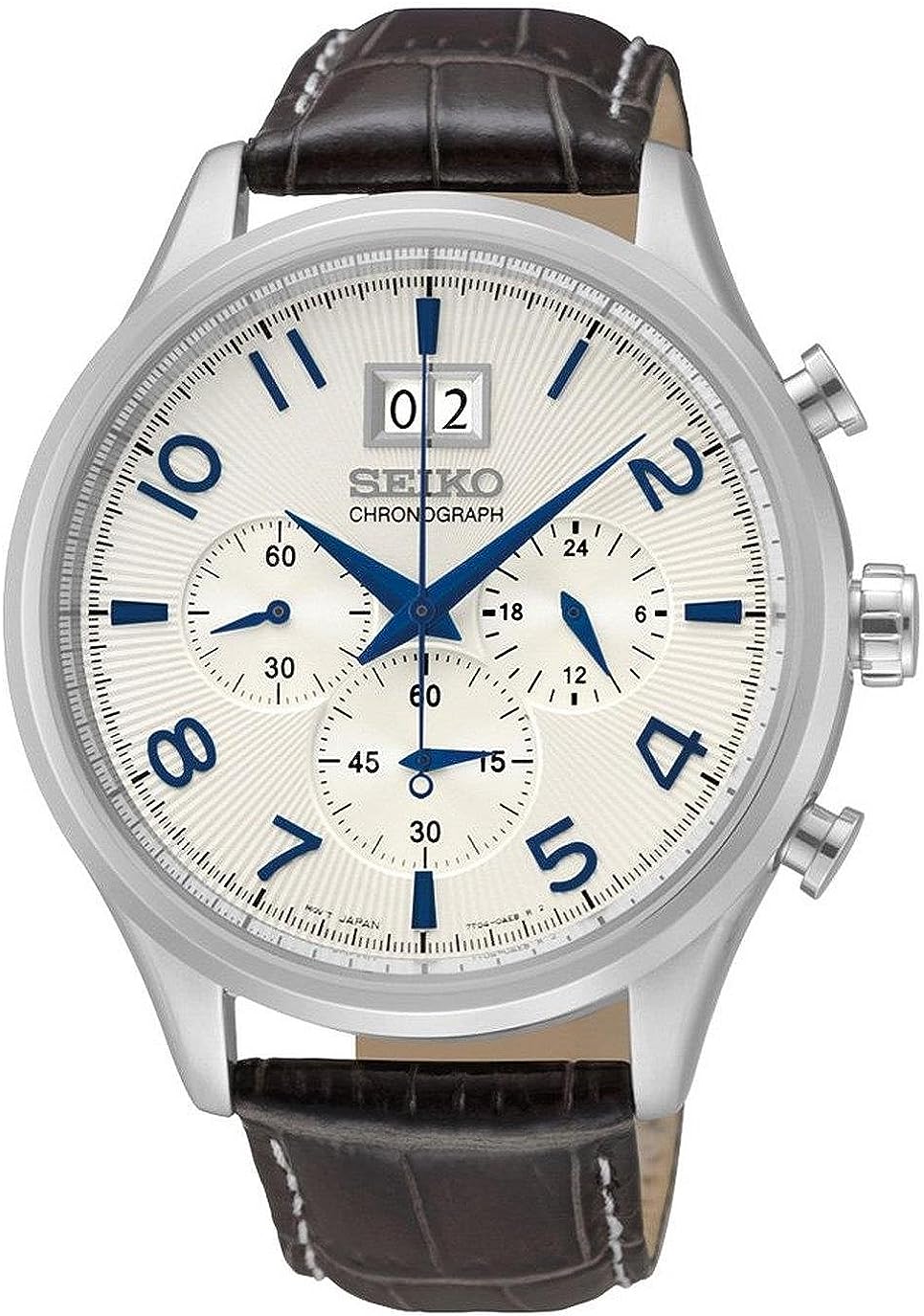 On the other hand, a chronograph refers to a particular function of a watch. Meaning to say, that this one is an actual feature, function, capability or in more horological terms a complication that the timepiece has.  Take note further that when we speak of a complication, this refers to any feature in a mechanical or manual watch for men or women.

This feature goes beyond the simple display of hours, minutes or seconds, that regular timepieces would just have. In other words, a complication is part of the mechanism that defines the timepiece for what is designed to be.

Furthermore, a  movement is also laid open to external factors, such as varying temperature (heat or cold), humidity, pressure (by water or air), magnetism or even gravity (as the case of the reason behind the invention of the tourbillon). Just like any machine and its engine it is expected that it cannot guarantee 100% performance, whether at a certain moment or for the whole duration of its entire life span.

Watches for men – choices has no limits

Watches for men – It is just saying that there are limits and limitations to what the mechanism in different men’s watches is capable of. The choice on which limitation a wearer can live with or without is to be determined before committing to a purchase.

Men's Watches the top 3 on the list for the season