Watches for Men and Women: Proper Hand You Should Wear Your Watch On

A lot of people love wearing watches for one reason or another. The reason is certainly their own. There’s a wristwatch guide for men and women. However, one pertinent question that many ends up asking is whether the man or woman’s watch they bought should be worn on the left or right wrist? It may seem a simple enough concern, but many people actually problematize about it and end up uncertain as well as uncomfortable.

On this point, some people believe as well as feel that there is really a proper wrist depending on the gender of the wearer. Here are the watches for men and women guide for you.

Watches for Men and Women Guide:

Watches for Men and Women Guide – Women on the left?

This idea springs forth because of where wedding rings for the women are worn. Others feel that since women have it on their left ring finger, then it must be that women’s watch must also go there.  It is also because through the years it has been proven that most people prevalently right-handed. Therefore associating right-handedness as a dominant trait. Therefore by the default assigning left-handedness to women. Others also feel that it is more comfortable wearing it that way.

Watches for Men and Women Guide – Men on the right?

This is obviously springing from the thought that if the ladies have it on the left then the men must surely have theirs on their right arm. There are those that feel having it place there brings more comfort and ease.

This belief obviously has its roots in what many perceive as roles of men and women in society, which right now do not make sense anymore. The real gauge of where a man or woman’s watch should be worn is not their gender, but practicality and comfort. The most basic consideration is to make that wherever you wear your timepiece it should not get in the way of their work, most convenient or lead to discomfort.

It can be noted that in the past putting women and men’s watches on either the left or the right was not an issue. Because these pieces could actually be moved around like it was with pocket watches. And that timepieces were worn for the purpose that they were created and that is to advice people of the time.

In later years, wearing watches for men became somewhat a part of men’s “must-have” accessories, not because it was fashionable or cool. However, because there was a period when men were required to serve in the army and watches became a required tool. It was at this time that wearing it on the left wrist became a mode for the reason that the soldier needed to hold their weapons on the right ( most people are right-handed). It was more convenient to check the time with their left wrist. And so that is how that particular norm started.

Wristwatches can be worn on either the left or right wrist. The first step in choosing would be to determine the wearer’s dominant hand. Once the dominant hand is determined, it would be most practical and convenient to place your timepiece on the opposite wrist. This is because wearing it on the dominant side will only make it get in the way and cause discomfort.

To sum up, it’s up to you on which hand position you are comfortable wearing a watch either left or right wrist. This wristwatch guide can help you with deciding on where to put your timepiece on. However, better check some women and men’s watches at Amazon then choose the right watch for your wrist. 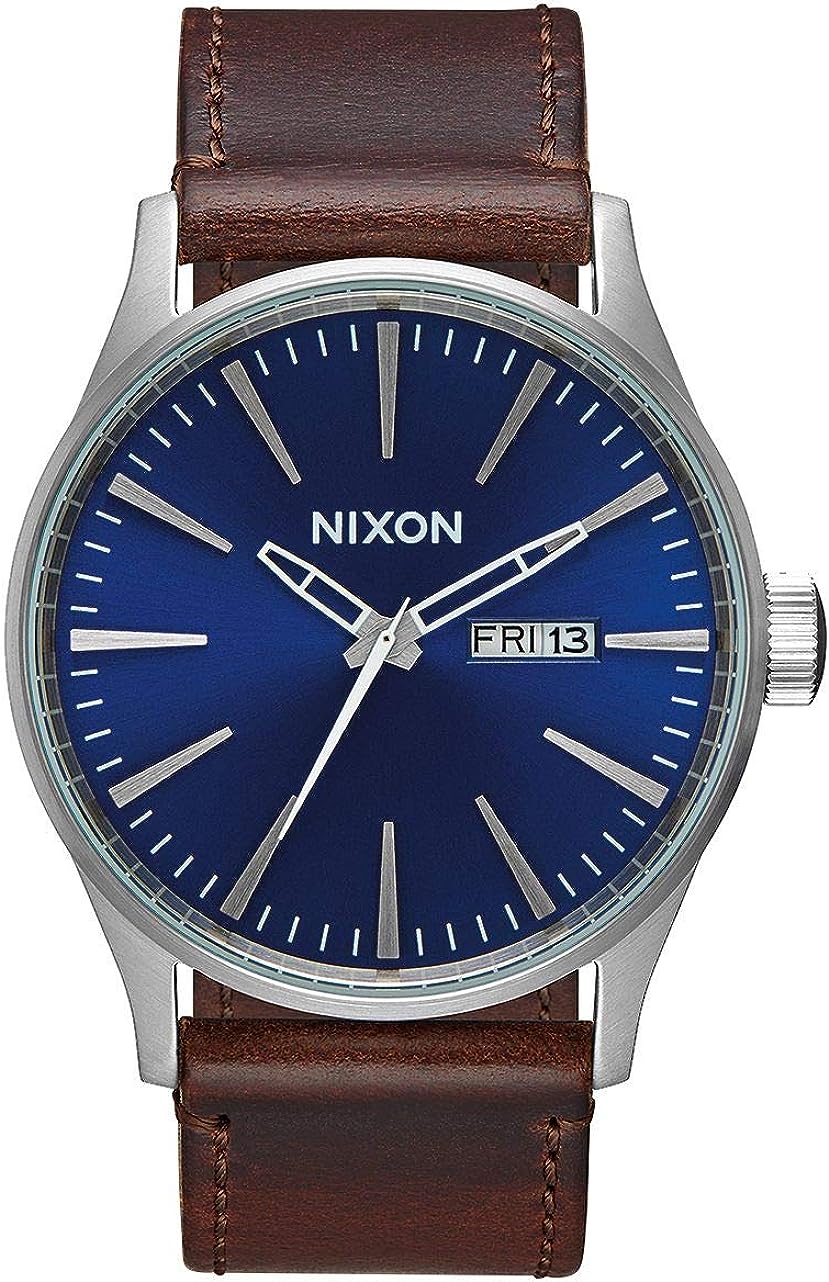 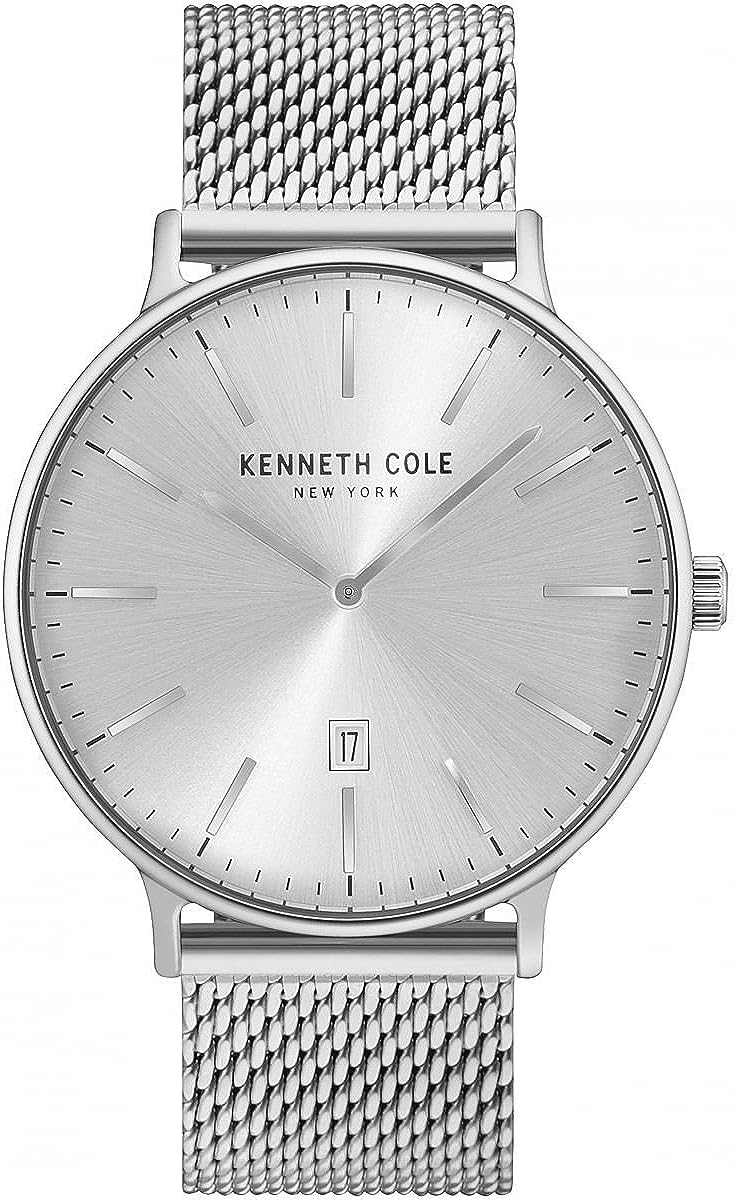 Watches for Women Guide: Reminders for watch wearers to live by

Men's Watches Guide - Tips and Rules in Wearing a Watch