What are the types of watch movements?

Watch enthusiasts will often here about watch movements and may have a clear idea of what it means. But what about us regular folks? When all we know is that there are different types of men and women’s watches out there.  Well, to simplify a watch movement is also known as a caliber. In layman’s terms, caliber is the engine or machine inside a watch. This is the part that acts as the powerhouse or mechanism that makes the timepiece. Also, its functions move or work.

It is the internal mechanism working inside the wristwatch for a man or woman that starts it all. The one that moves the hands and powers other features in the piece such as a chronograph, annual calendar or a dual time zone, compass. This is the one which prompts all of the timekeeping functions on the timepiece. The movement is an important part of a watch for it to keep the time accurate; a woman or men watch would not work without it.

This movement type makes use of a battery as its primary source of power. It is also the usual type of movement that you will find in your regular or usual watches, no fuss no frills. To bring power for quartz watch movements. A battery starts by sending an electrical current through a small quartz crystal, electrifying the crystal to create vibrations. These vibrations keep the movement oscillating and drive the motor to move the watch hands and so work it goes.

These types of movements are often preferred over quartz movements for top-notch men and women’s watches due to the level of quality. Also, the craftsmanship that went into putting together this type of machine, that produces that kind of movement. The skill and expertise of the watchmakers that worked on these pieces cannot be denied. These movements only happen because of the intricate series of tiny components working together. Also, to power the timepiece and making it move, together with its other functions. Not much change occurred in this type of timepiece. However, technology has allowed for more precise engineering and a greater focus on detail.

There are actually two types of mechanical movements utilize in luxury timepieces by most known brands worldwide; (1) manual and (2) automatic, they have a shared as well as unique characteristics. It may be said that mechanical is the preferred movement by most, the choice on which type of watch to get still boils down on taste and personal style.

This one is considered as the most traditional of all the movements. Manually winding watches for men and women that we get often love for their beautiful display of the watch movement. Also, distinct craftsmanship, which can in most cases be seen through the case-back. These types of movements are called “hand-wound movements”. They are created from manually winding the timepiece by hand to provide energy for the watch’s mainspring.

Moreover, you should consider the watch movements whenever you are looking for the best watch for you. The different types of movements have great features for several watches. Better choose the best one that you think is a good match for your timepiece.

You’ll find selections of watch movements on these lists, choose the best one for your watch! 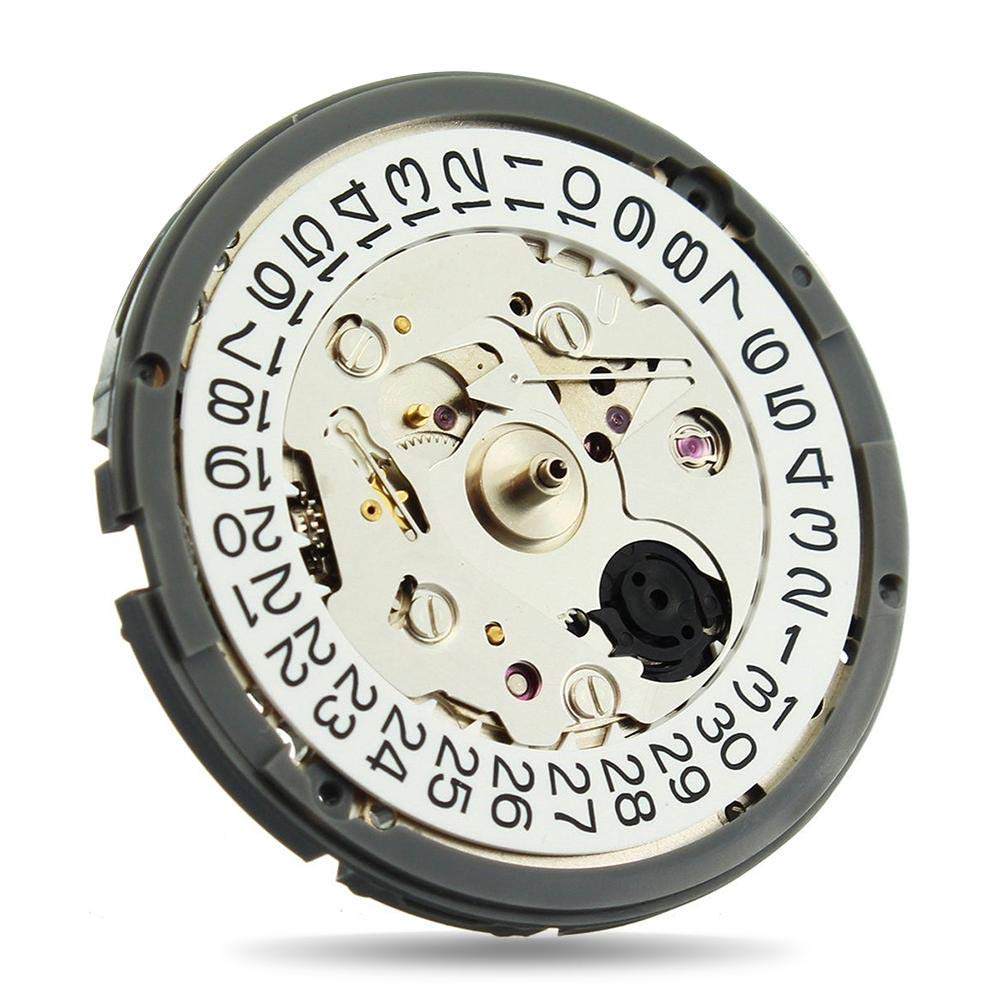 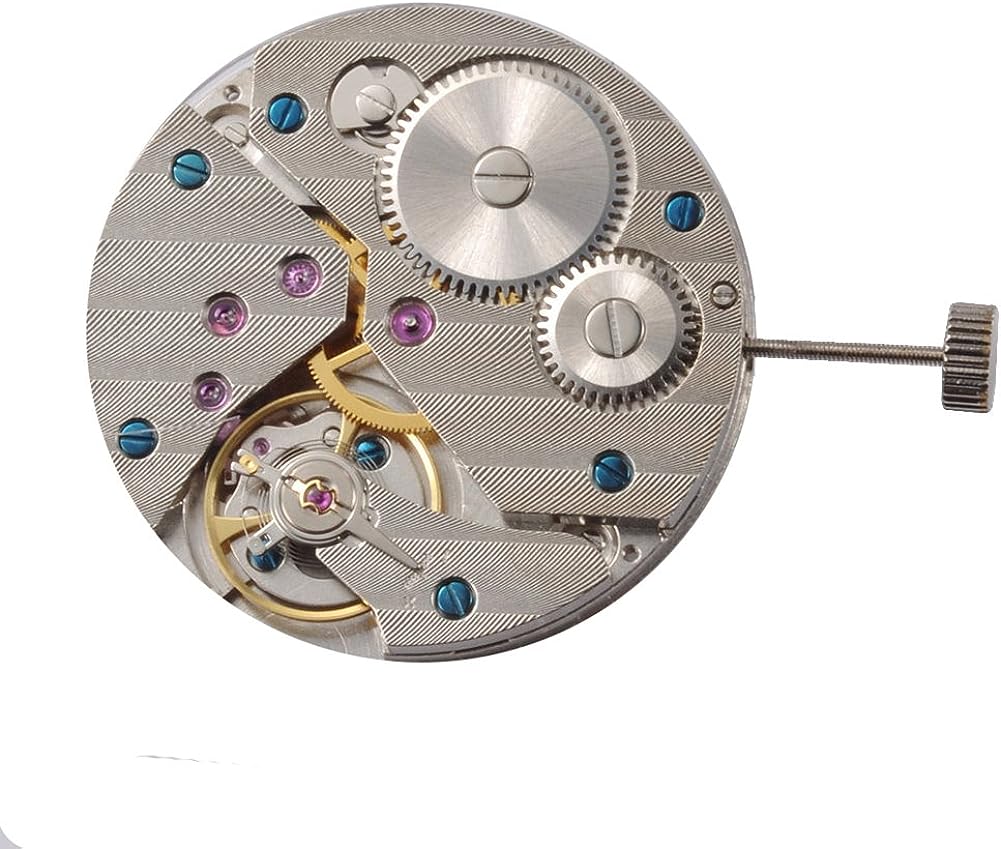 Watch Collection Guide - 5 Classic Men’s Watches You Should Have