Quartz watches – the most accurate movement of all

Quartz watches movements are very accurate and require minimal maintenance aside from battery replacements. They tend to be low cost since they are battery powered and have few moving parts. Quartz watches aren’t as desirable to most watch collectors because they lack the craftsmanship and engineering that mechanical timepieces have. Quartz movements in fine Swiss watch brands such as Patek Philippe are designed to comply with their strict quality standards.

Quartz watches – How does a quartz movement work?

A quartz movement utilizes a battery as its primary power source and is typically the type of movement that you will find in your standard, no-frills watch. To create power in quartz watches movements, a battery sends an electrical current through a small quartz crystal, electrifying the crystal to create vibrations. These vibrations keep the movement oscillating and drive the motor to move the watch hands.

Instead of being powered by a wound mainspring, a quartz movement uses electricity from a small battery. Because quartz movement relies on electricity and fewer moving parts, they are less expensive than their counterparts’ movement. Also, quartz watches movement watches are more accurate and can withstand far more beating than mechanical or automatic watches.

Quartz watches – Your basic wristwatch tells you the time

Quartz watches – Then there is the chronograph.

The chronograph is a separate and independent time system that serves as a stopwatch. Most chronographs consist of three small dials within the main dial of the watch. On the side of the watch’s case, you’ll usually find two buttons; the top button starts/stops the chronograph, while the bottom button resets it. On some watches, a chronograph is paired with a tachymeter – a scale inscribed around the rim of a watch. Using the chronograph and tachymeter together allows a user to calculate all sorts of things like speed, distance traveled, of fuel consumption (while you are driving or flying).

Quartz watches and many other complications you want in a watch is a matter of preference. Dressier watches tend to be sleek and have one to none. More sporty watches and causal watches often include more complications.

Below are quartz watches for men available on Amazon. 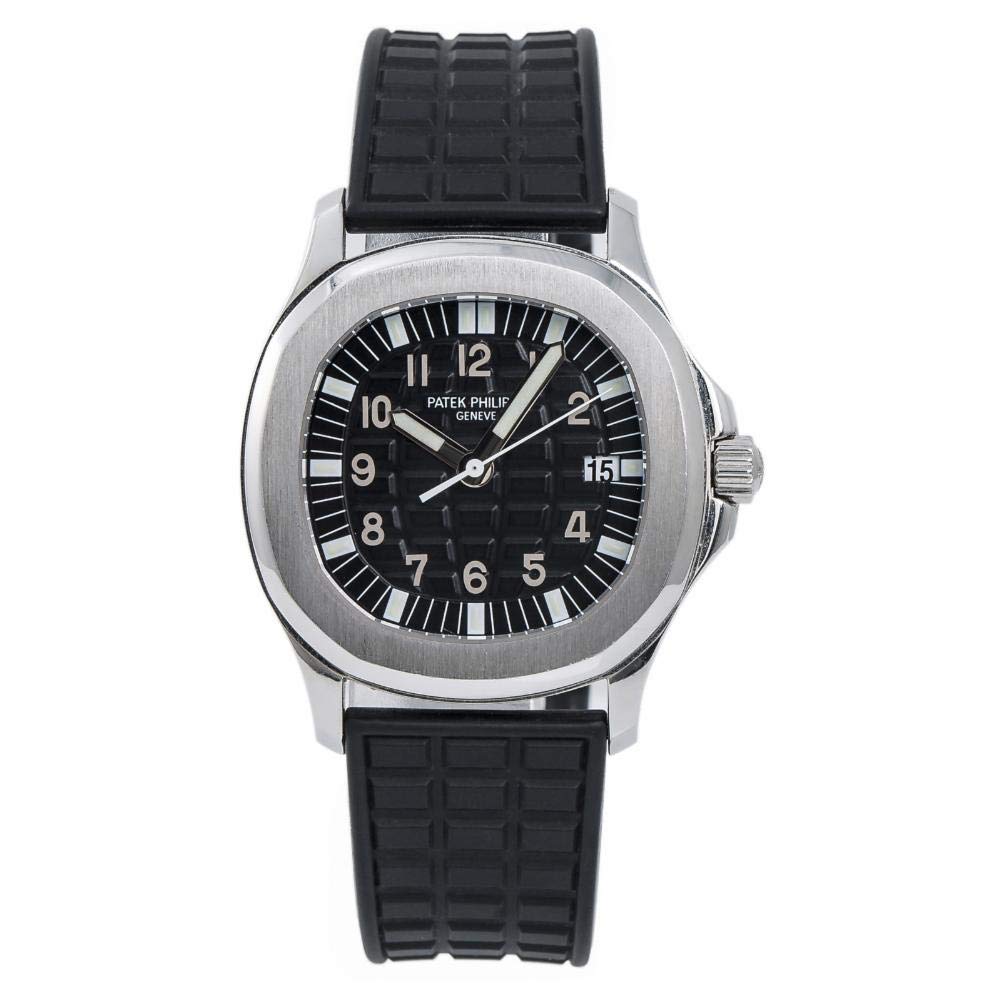 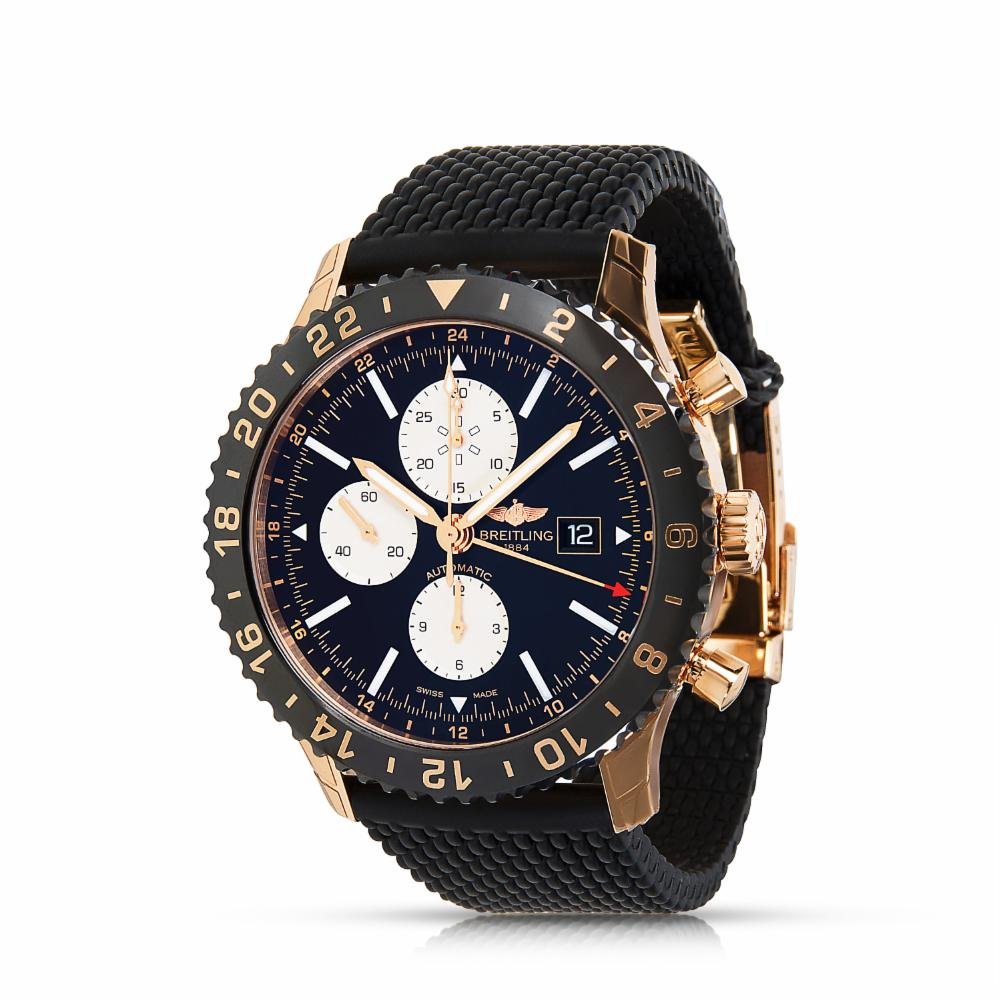 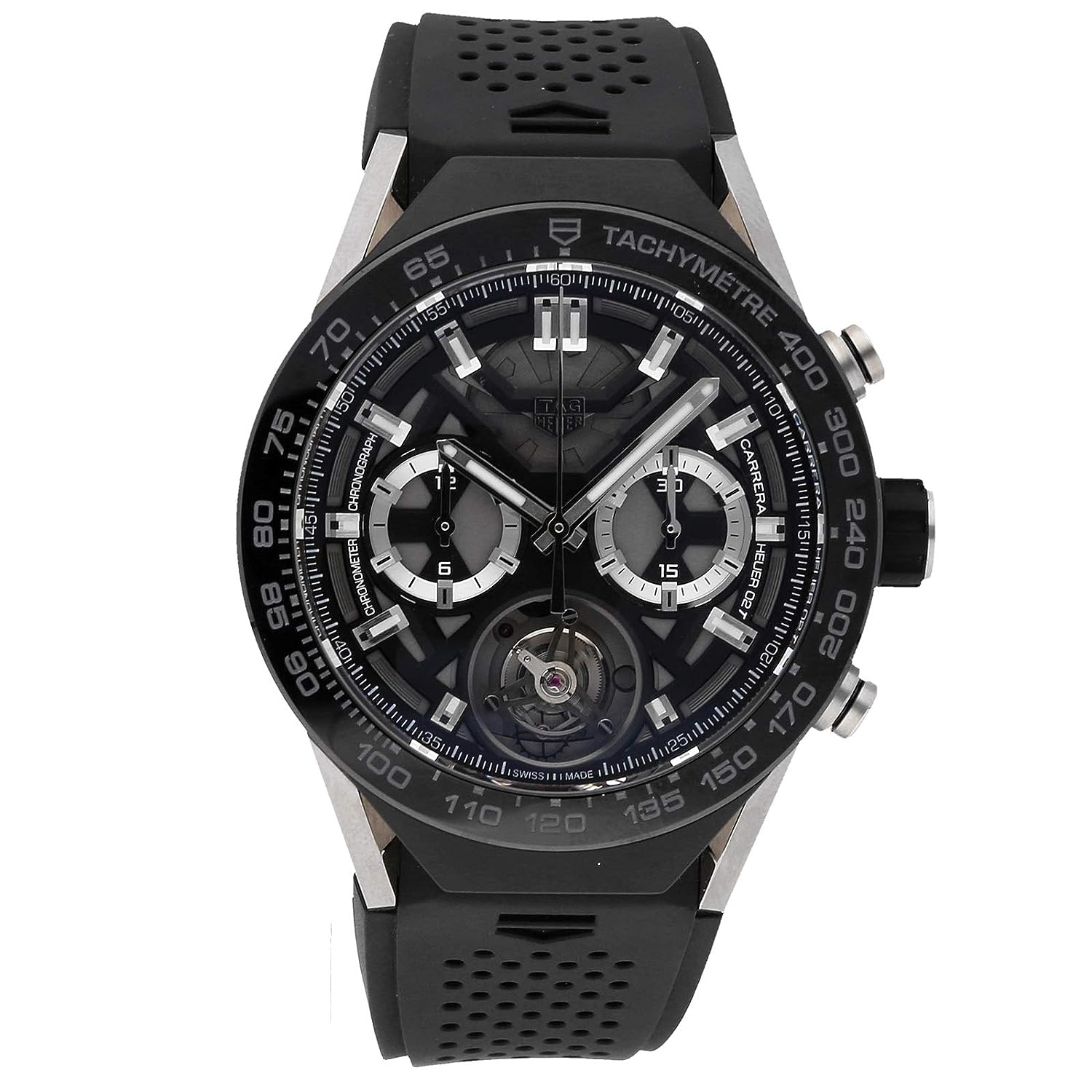 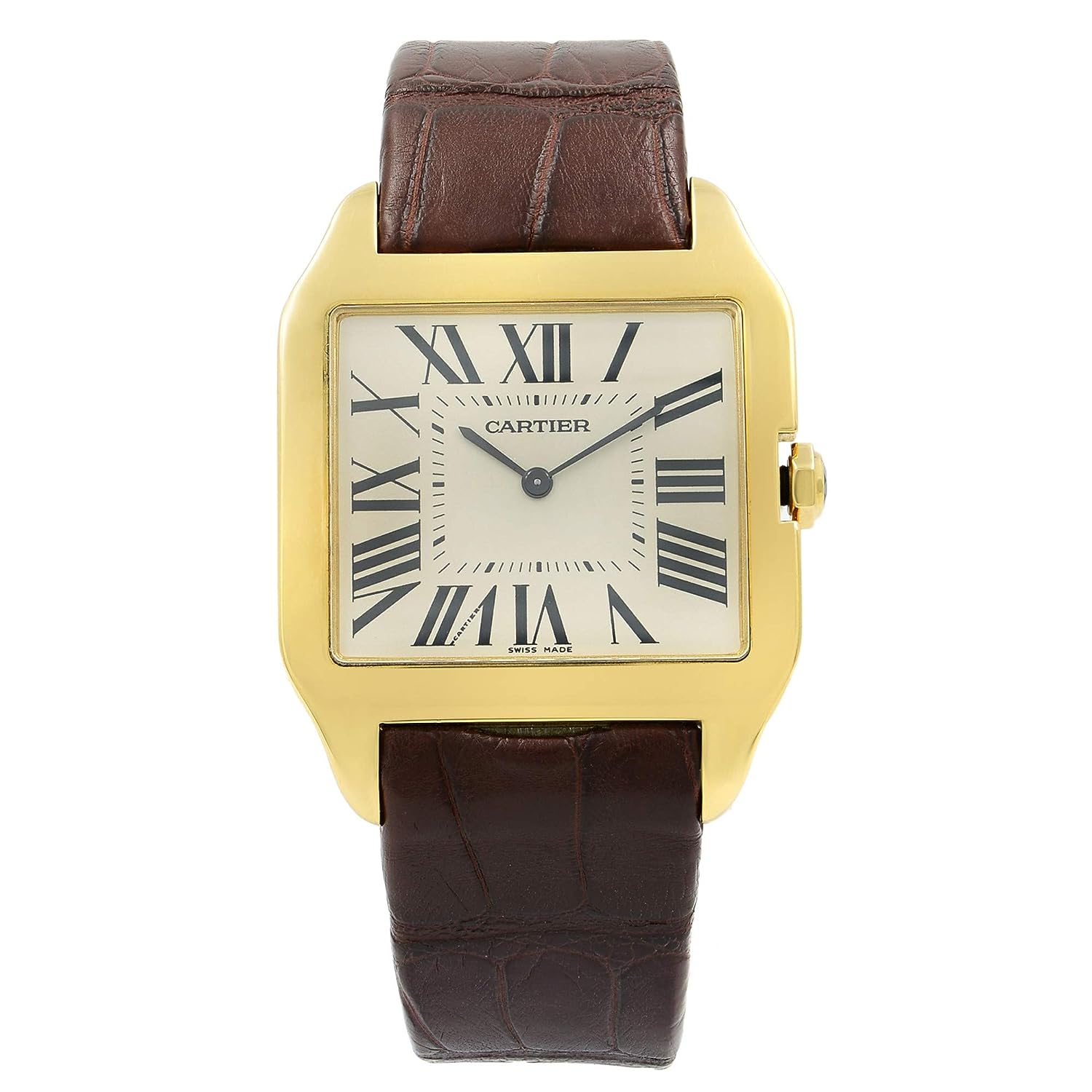 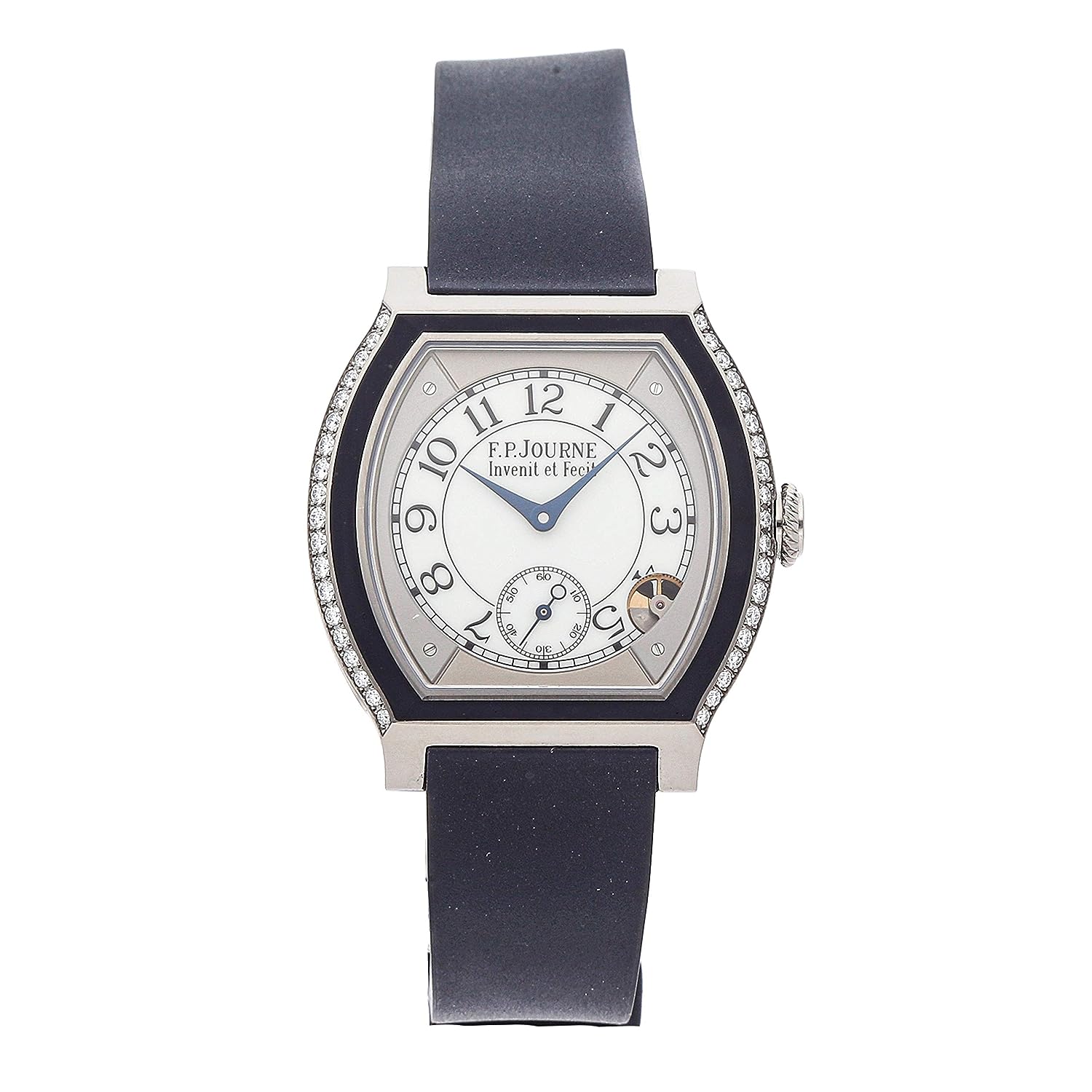 Watch straps buying guide - how to choose the right strap