The increasing demand for luxury men’s watches seems to be in contradiction to the adverse effect that smartwatches are supposed to have on regular timepieces. Better know some men’s watch guide to be able to choose the right one for your wrist.

It cannot be denied that in recent years the production and popularity of smartwatches have skyrocketed. Who can blame the growth that it is experiencing when the product is showing so much. So also, giving much more than what you expect from a regular timekeeper.

Nevertheless, in spite of all these things going in the favor of a traditional timepiece, still, people have space in their hearts for both the traditional and high-tech forms of this wrist accessory. And who can blame us loyal followers of luxury watches for men? When there are so many great ones to look up to. 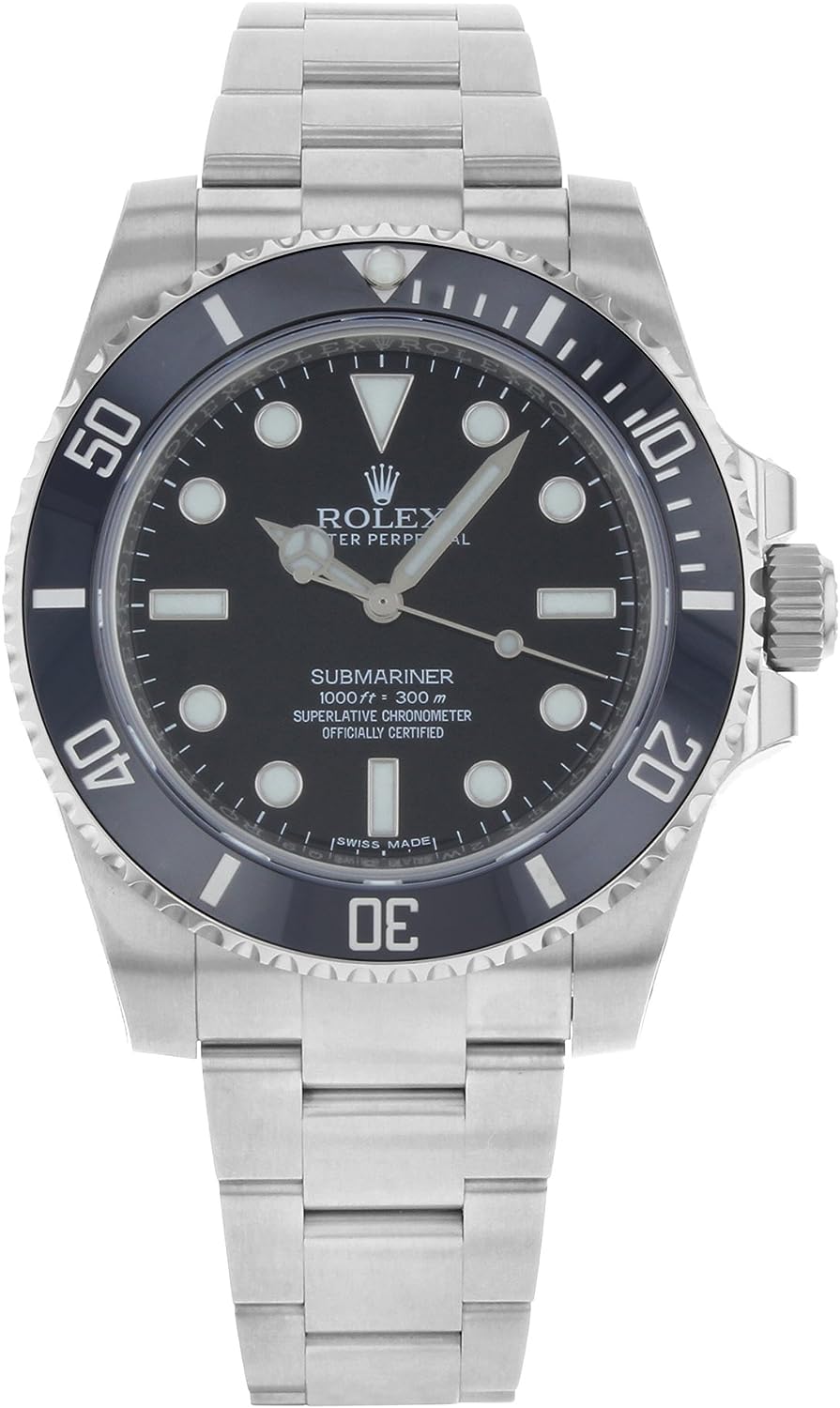 This legendary watches for men made its entry into the horological world in watch 1954.  The day that Rolex released the Submariner to the world changed the watch industry for good. The model was initially made to be a luxury item. The Submariner was originally envisioned as a professional diver’s watch for everyone to use and enjoy. The performance it gives, proves it to be one of the best sports watches ever made. In the 1980s, mechanical watches for men and women were given a luxury status. Rolex was one of those that led the way. 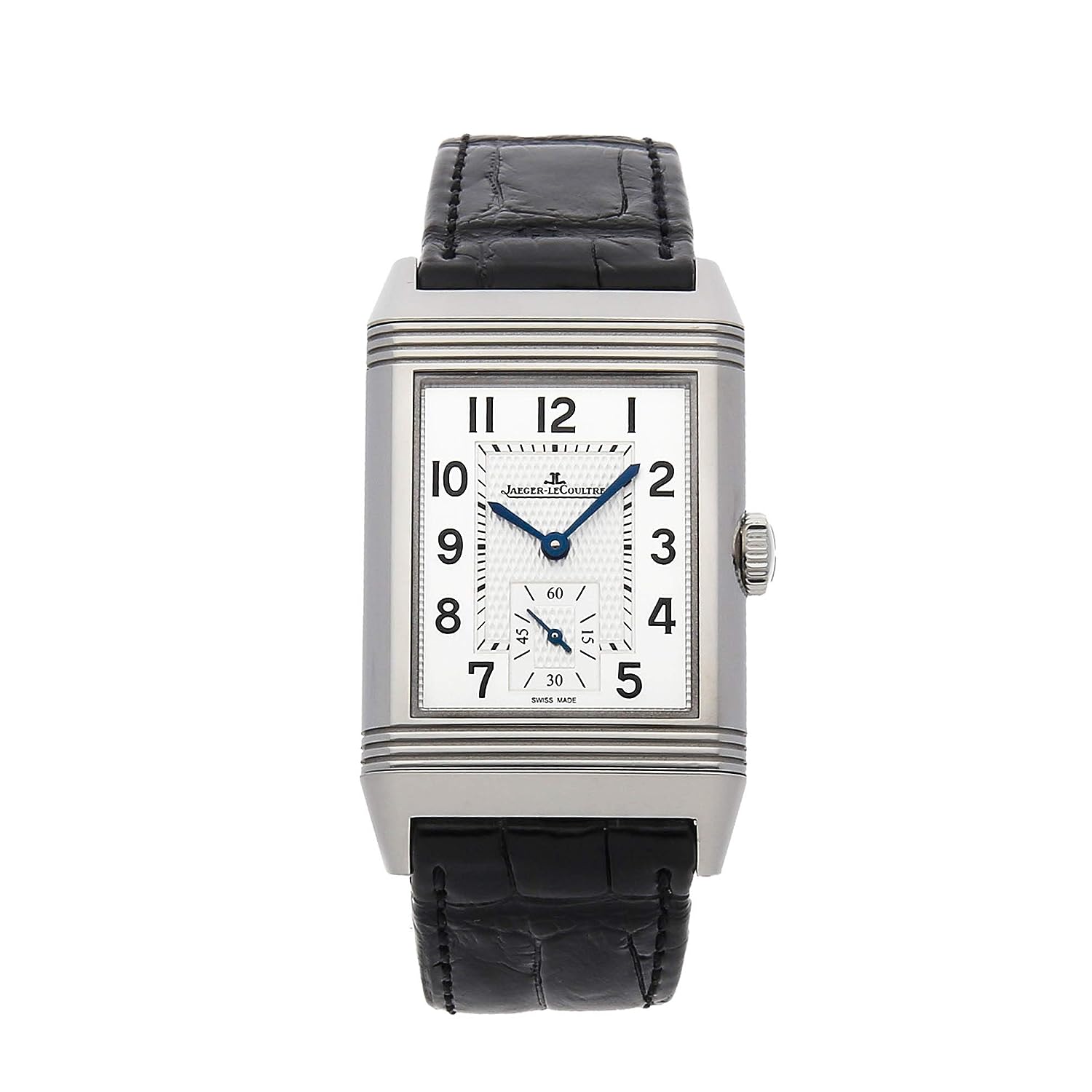 It was in 1931 that this iconic timepiece made its debut. The Reverso, was originally part of the partnerships between Jaeger and LeCoultre. Instead of a merger the two eventually came together to form a singular brand. From the very beginning, the Reverso already showed potentials of becoming a much-loved high-end watch.  It was after all originally crafted for the elite members of Britain society. A timepiece that was to be used while playing polo in colonial India.

Styling and design – true art on your wrist

It was however not always so smooth sailing for this model, as it was during the middle of the 20th century saw a pause to the production of Reverso. Thankfully after a couple of decades of clamor, the 1980s saw the comeback of Reverso.

Its devilish styling and design which is art on your wrist, ensure that its return will be a permanent one. To this date, many are still hoping and aiming their own Reverso. A collector’s item that is wonderful to look at as it is to function. 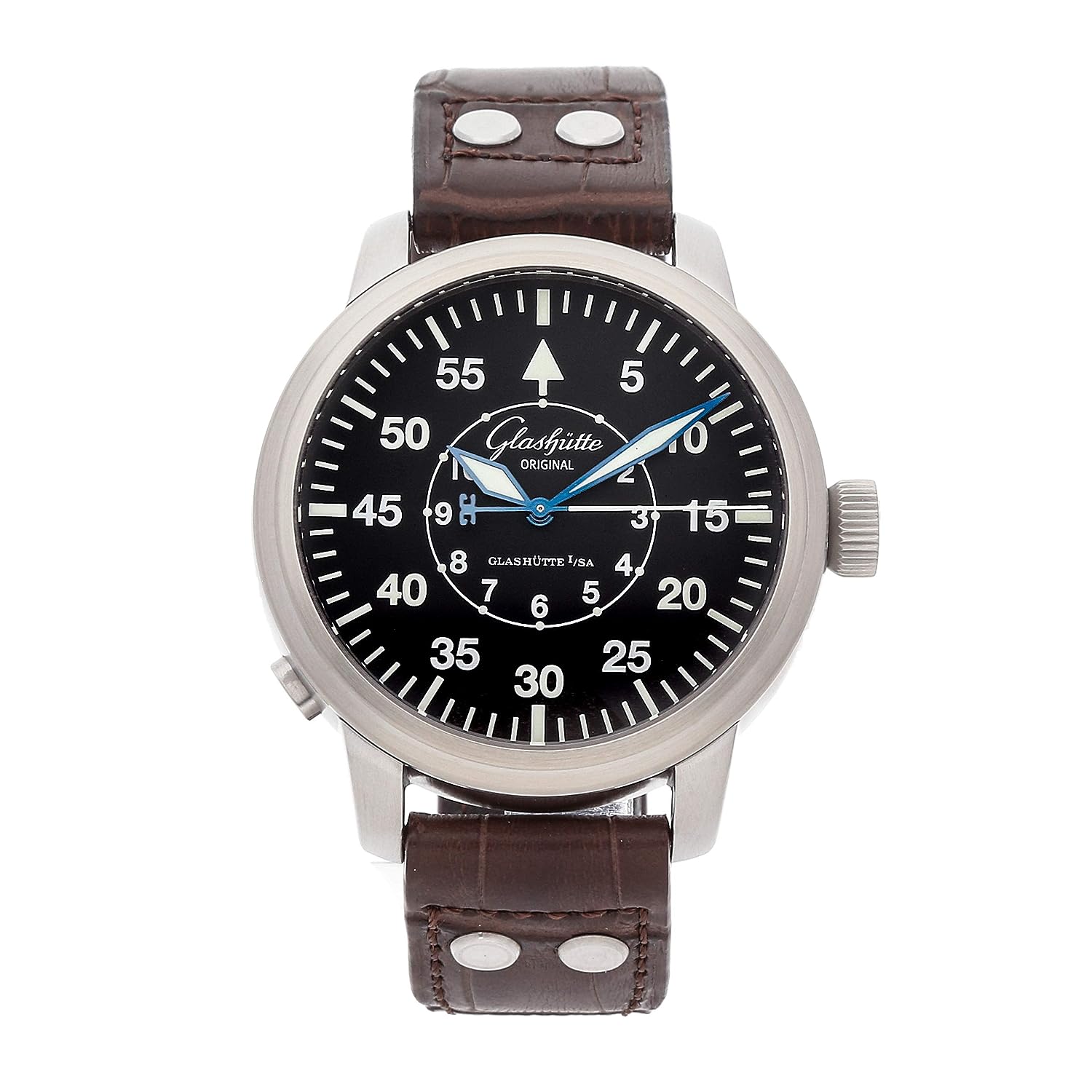 There may be a hundred and one diver-style watches around but the Senator Navigator by Glashutte is definitely a very welcome addition. It has established its spot as one of the most popular sports watches with a pilot or navigator theme. This German-made item proves that the best men and women’s watches are still from the region. Well-made and carefully crafted, the details, as well as the features on this timepiece, make it a perfect addition to any high-end watch collection. Anyone in the horological community can vouch for its quality and timeless charm.

Probably, you’re able to choose the right watch for you after reading the watch guide for men. I’m certain that it will be easy for you to find the best watch in the marketplace. Of course, select the timepiece that is trendy and economical to enjoy wearing it every day so also occasionally. 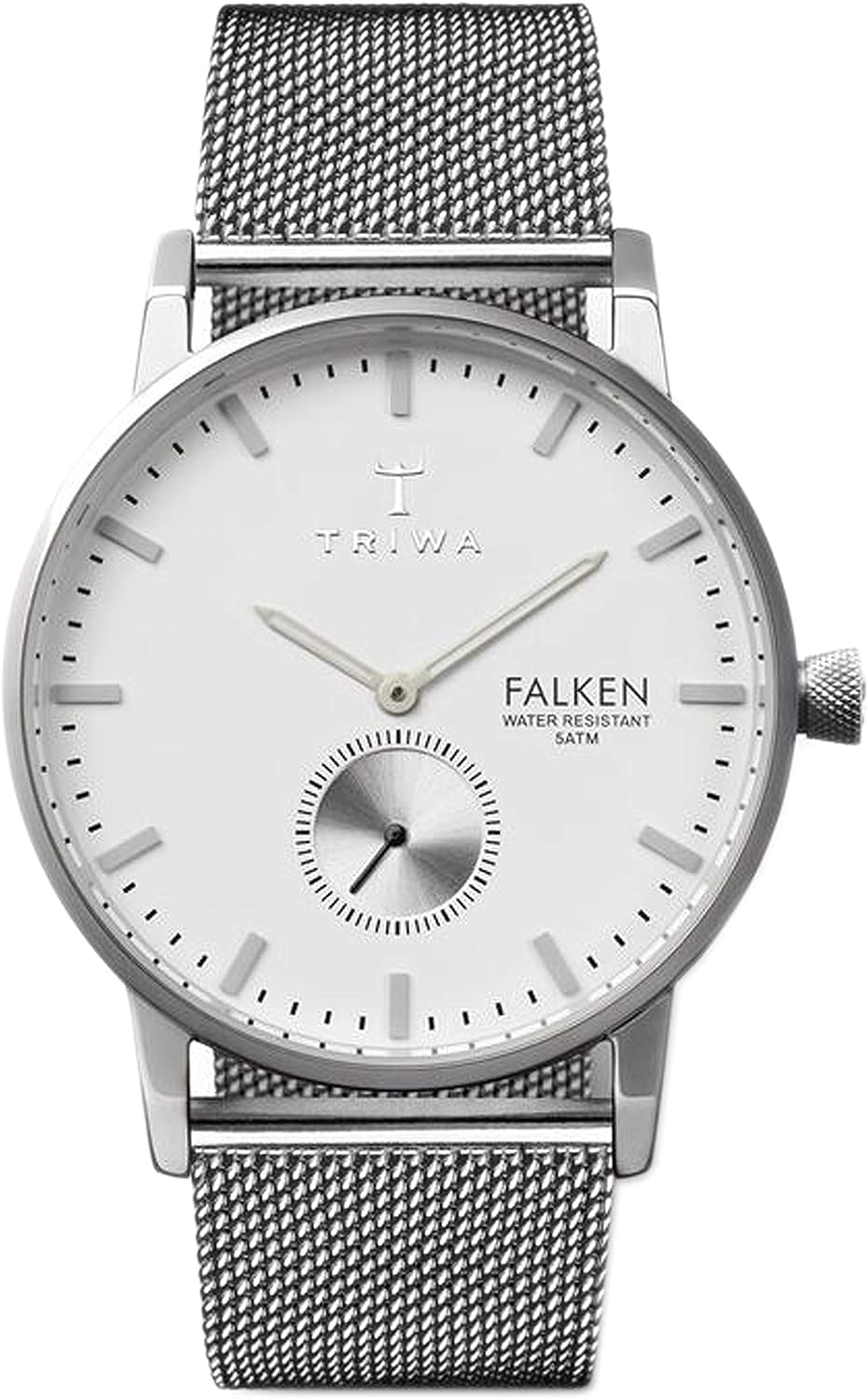 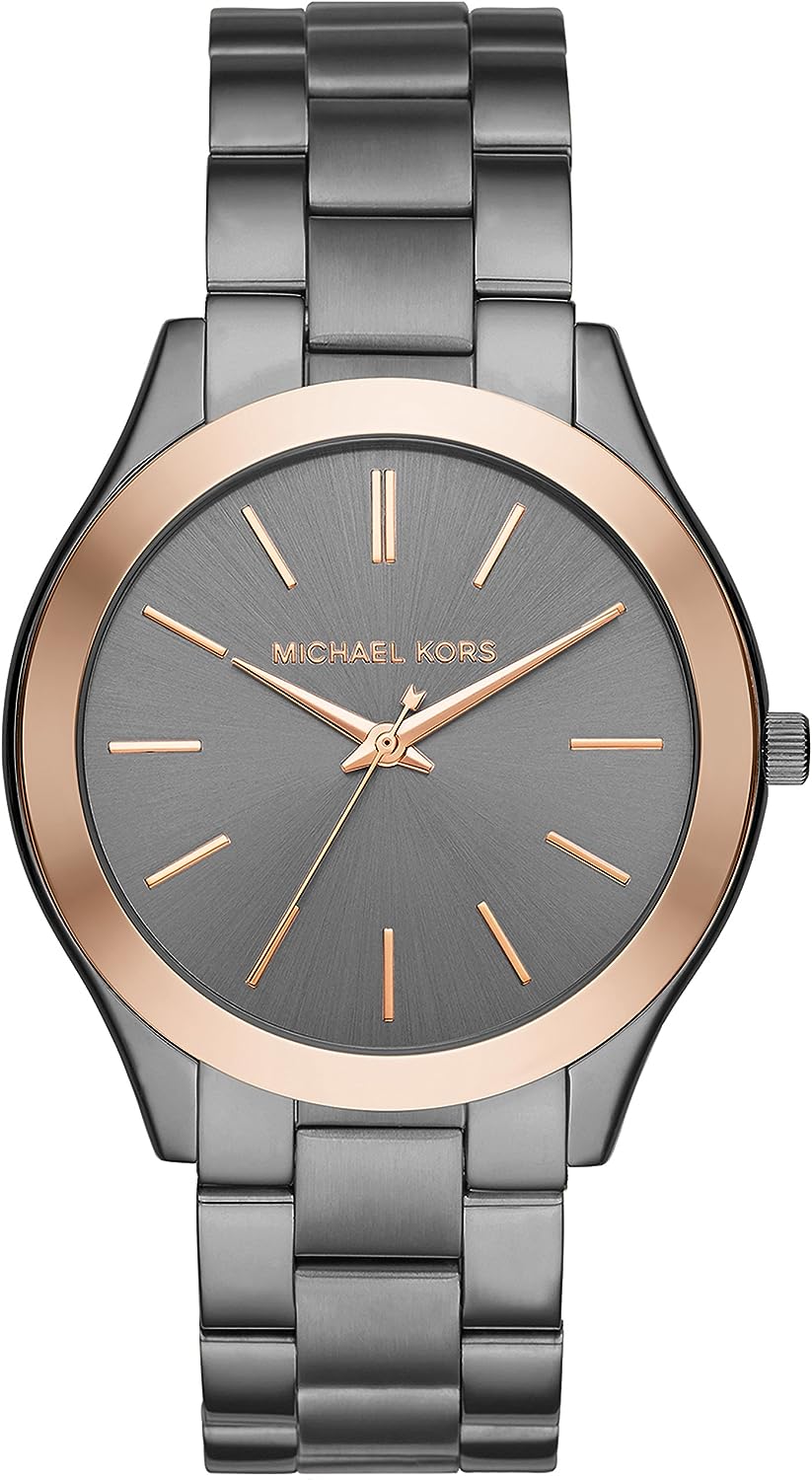 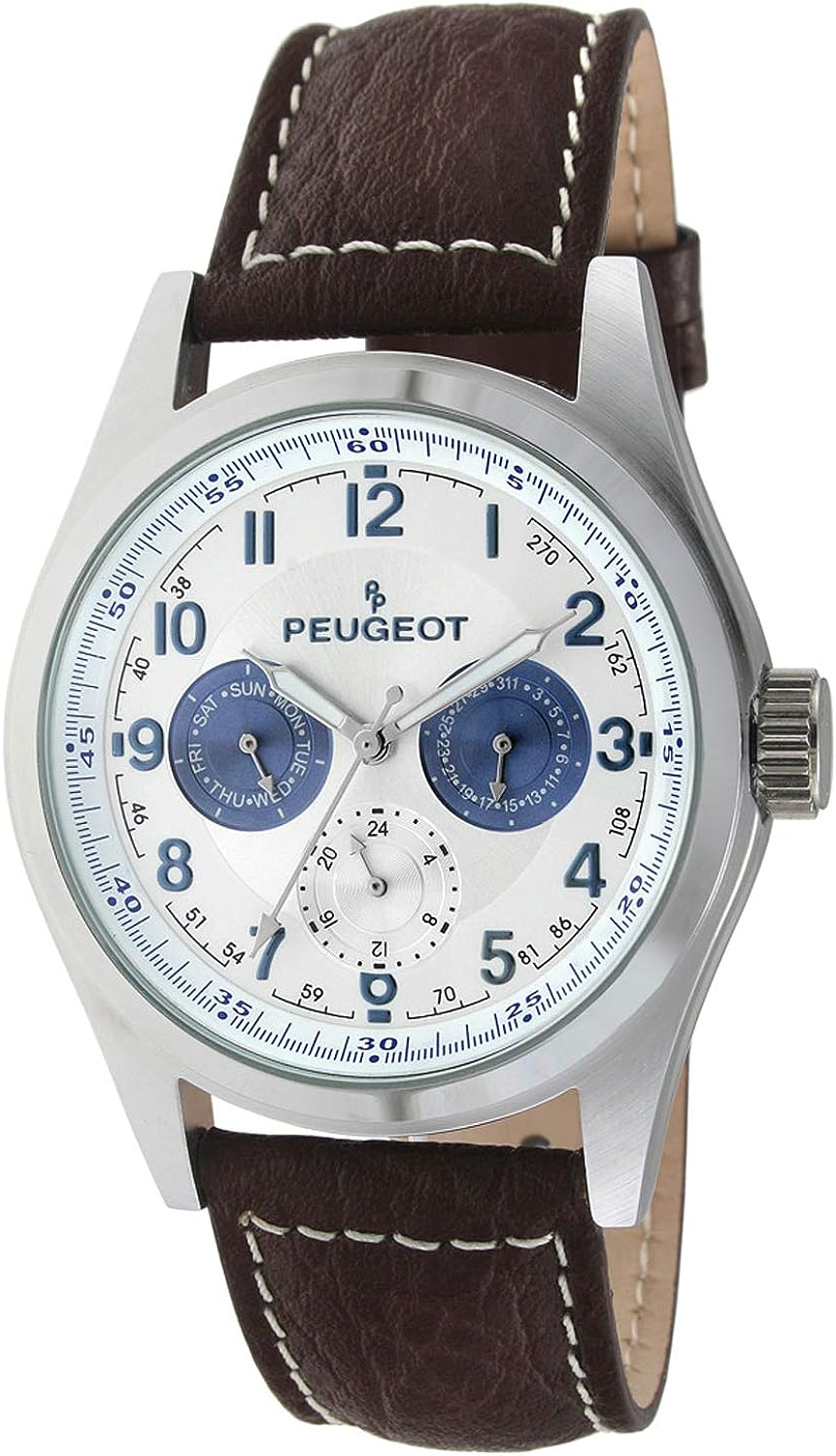 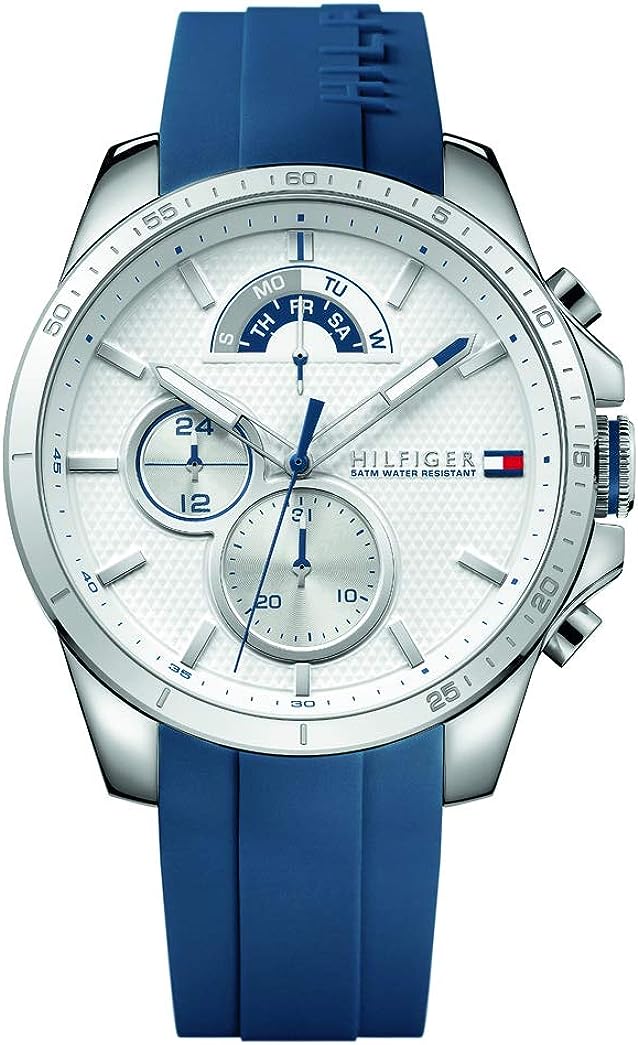 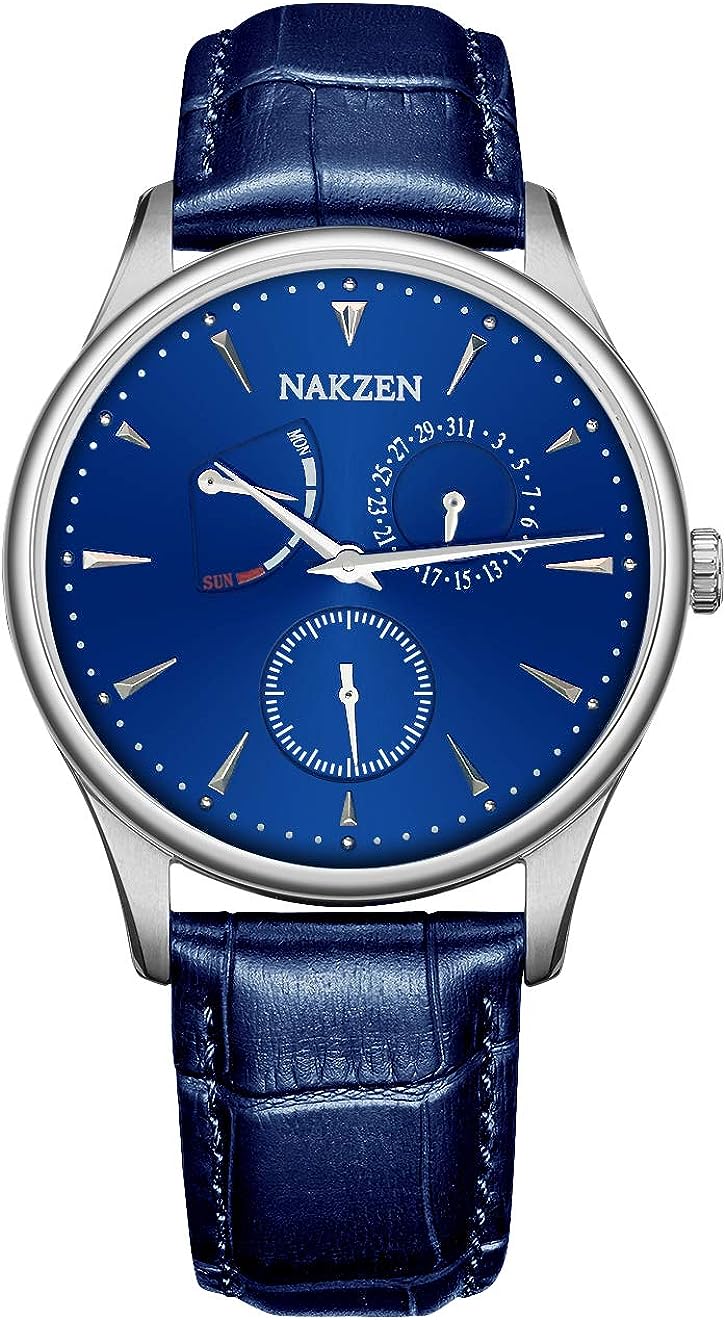 Watches for Men - Pilot or Aviation Watch on the market today