The field watches for men if one of the many different types of men’s watches available in the market. It is a popular and stable choice because it originates from the pioneers of practical timepieces. It can be noted that it was not until the 20th century. That wristwatch was usually placed on bracelets much like a ladies’ jewelry. This, however, was not favored as they proved to be prone to damage, breaking as well as not vet accurately. There were some attempts for the more sturdy stuff like wristwatches for hunters and aviators, which were not so welcomed back then.

The Beginning of Time for Field Watches

A change of heart and mind in the horological world happened only after the  First World War broke out in 1914. It was because soldiers and their officers who had been brought around with them pocket watches as part of their overall outfit. From this habit that those particular groups of people had later on lead to the evolution of men’s watches as we know them now in present times.

It was during the time where the conditions were normally cold and muddy. Also, on-duty soldiers were often covered up in great big coats which they used as protection against the weather. A big help in the army’s tactics were the timepieces, which were useful and vital to their operations. Men’s watches used by this group of men are used to keep track of the time. Because they monitor the conditions around them.

It was during that time that they noticed how troublesome it was to always have to fish out their pocket watches from their pockets just to check. While at the same time need to keep their hand free for their guns and other weapons. This situation led to the soldiers fasten their pocket watches on straps that they can secure on their wrist; a strategy they continued up till the time they went home after the war.  This improvised manner of wearing their timepieces was something that the watchmaker took notice of. Also, from then on used as a model to design and create better straps for other soldiers and military men to wear. Little did they know that such an event would lead to the growth of an effective stable industry of wristwatches for men and women.

First, the birth of wristwatch entering into the public’s general fashion awareness. It was started after the war it became an accessory for men. Hence, we now have field watches for men and women.

Field watches  have the following distinct characteristics to them:

come in a variety of straps, like cloth or nylon, much like the modern NATO strap designed to keep the watch in place even if a lug breaks

Surely, you will like field watches after reading the article. If you will choose this kind of watch, expected that it will stay longer in your wrist which means great savings. Better include the field watch on your list now!

These field watches are made for you, check it! 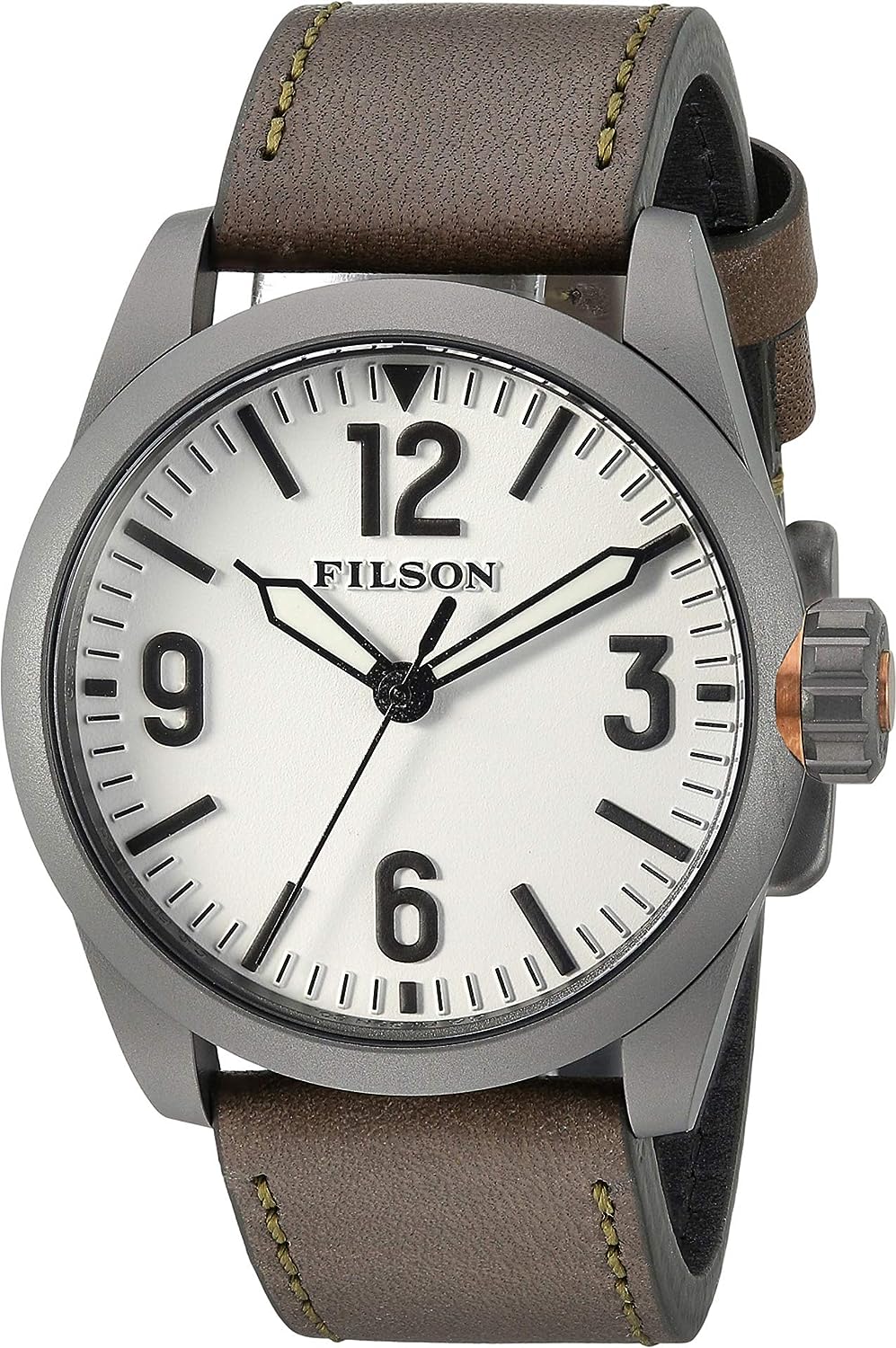 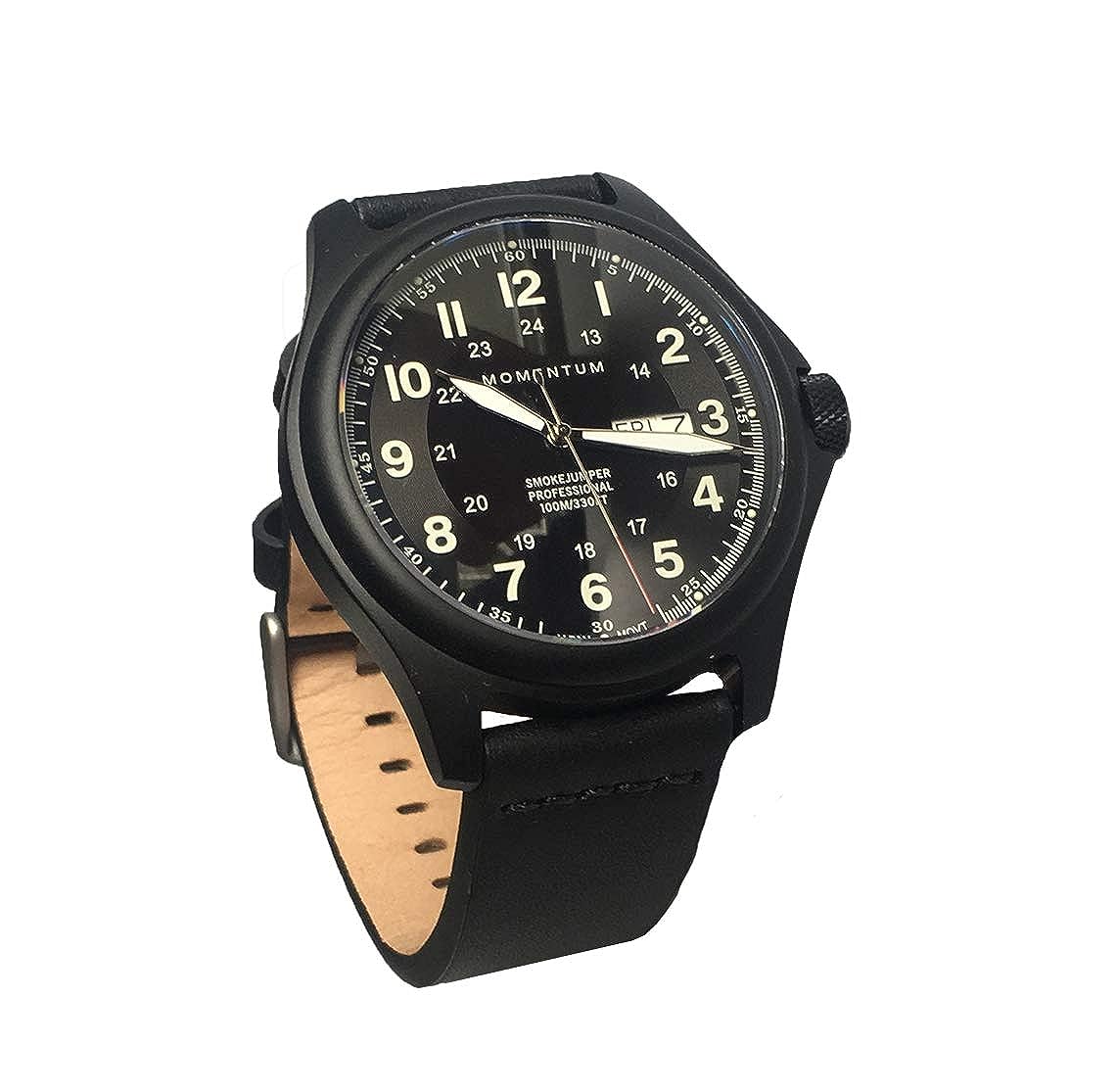 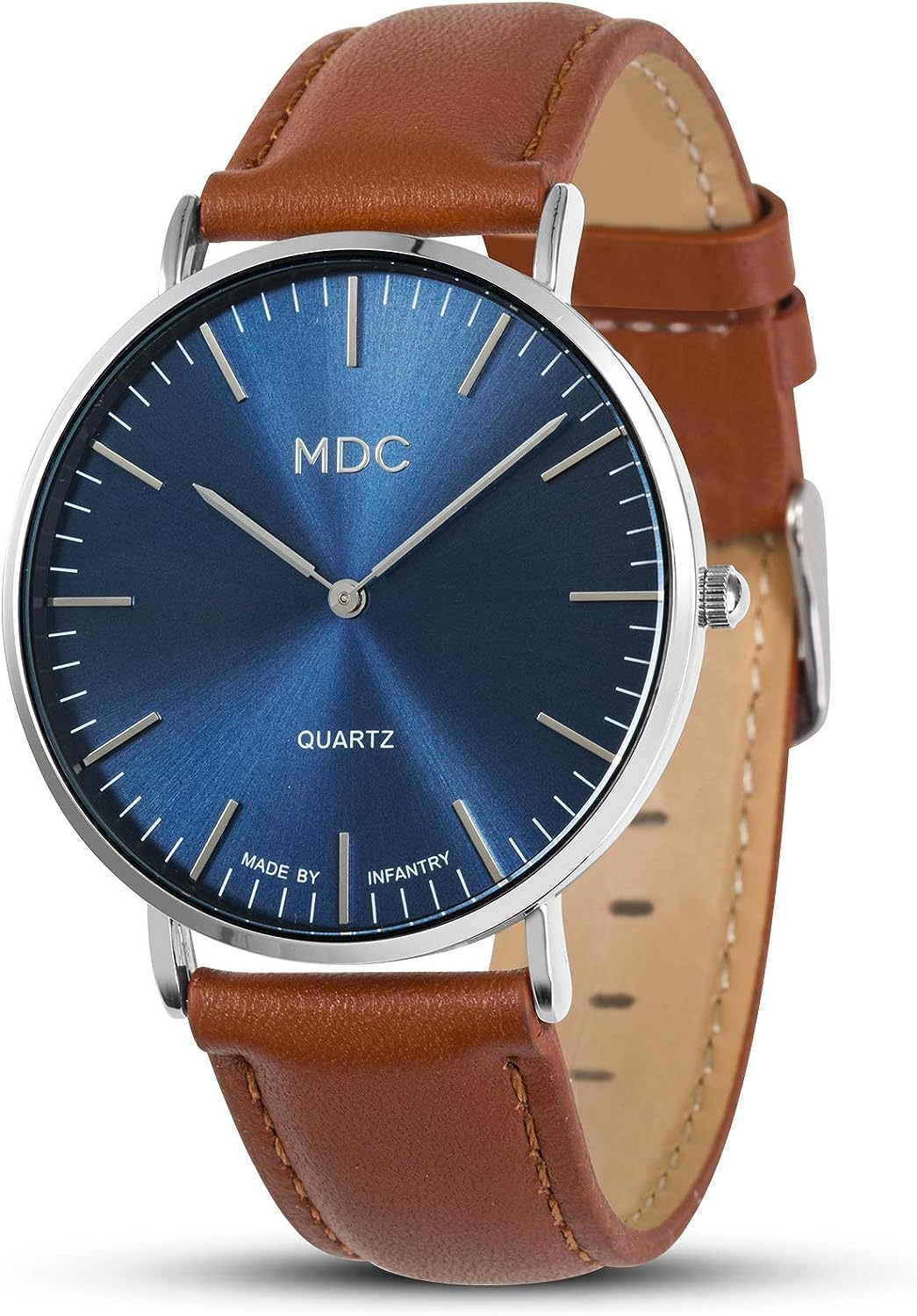 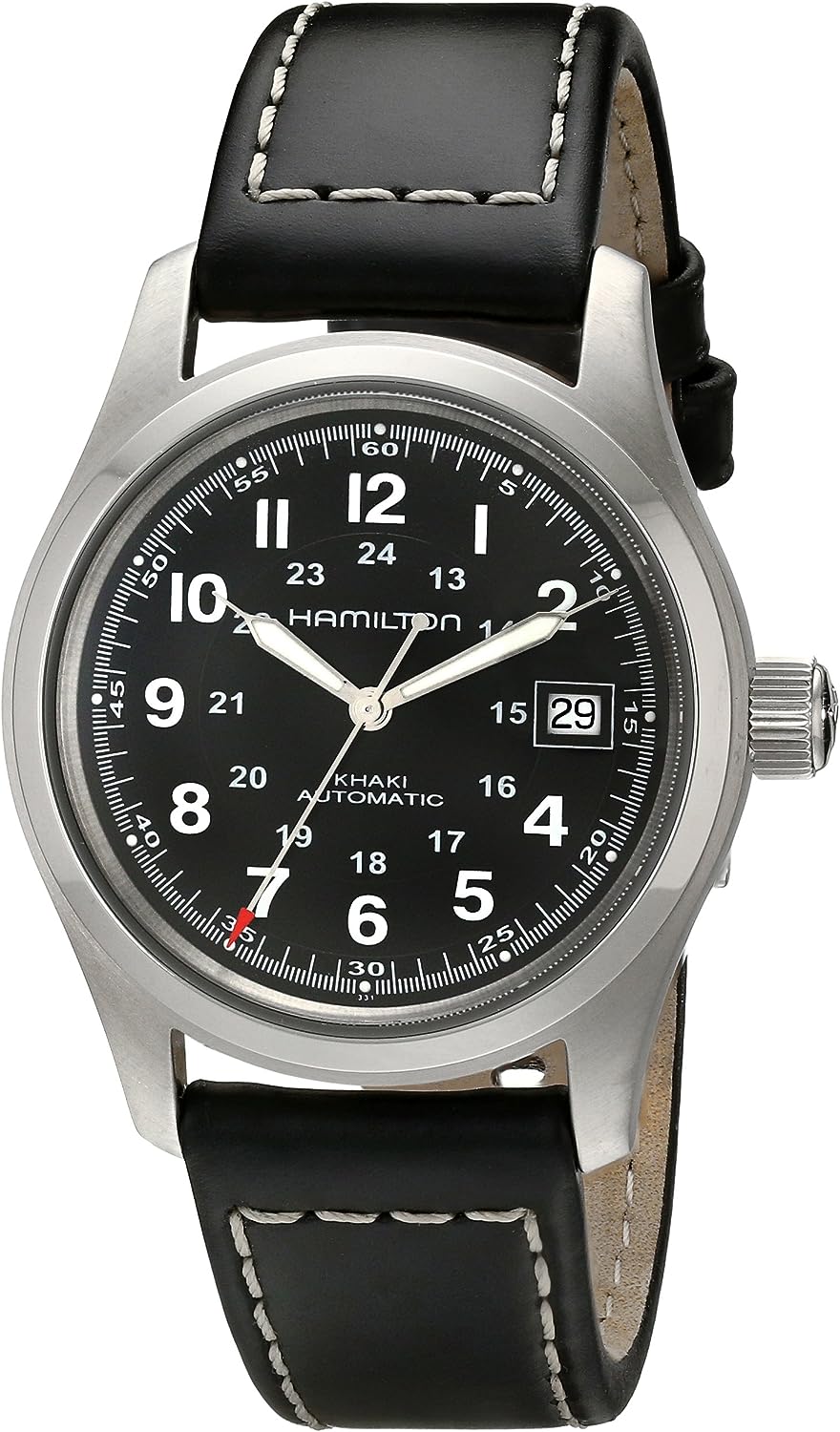 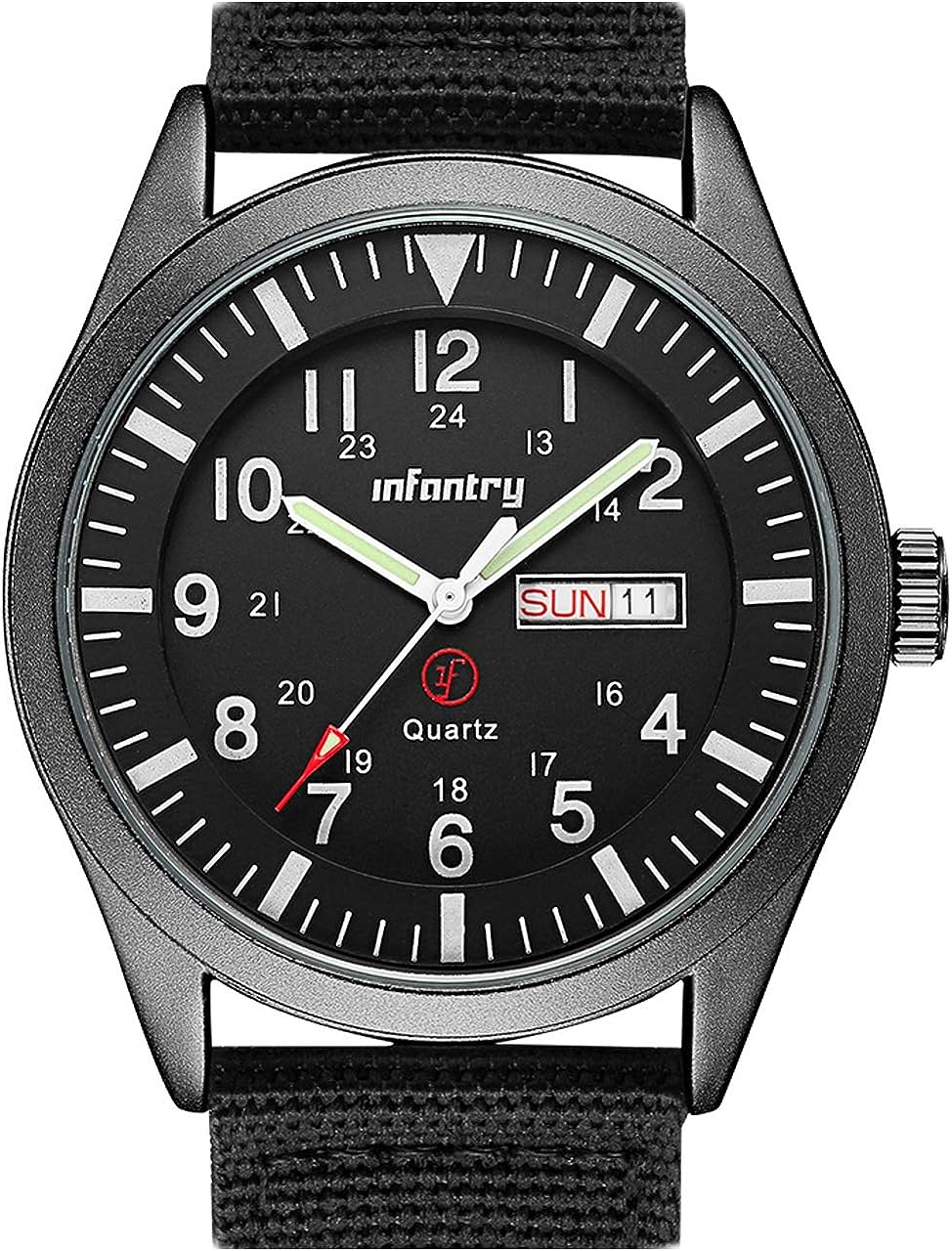 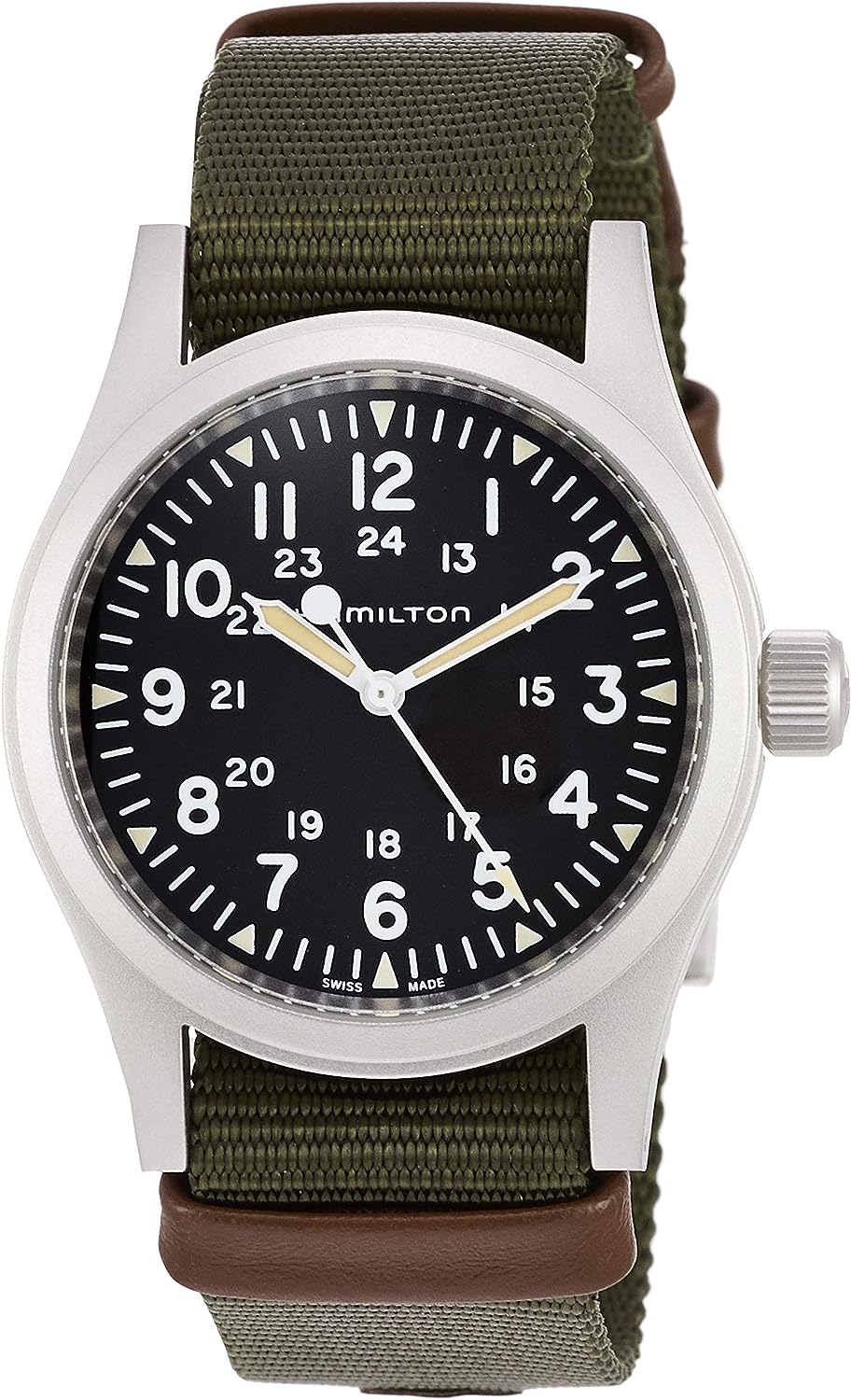